The road leadin­g to the Chief Minist­er House was blocke­d by protes­ters
By Our Correspondent
Published: February 1, 2018
Tweet Email 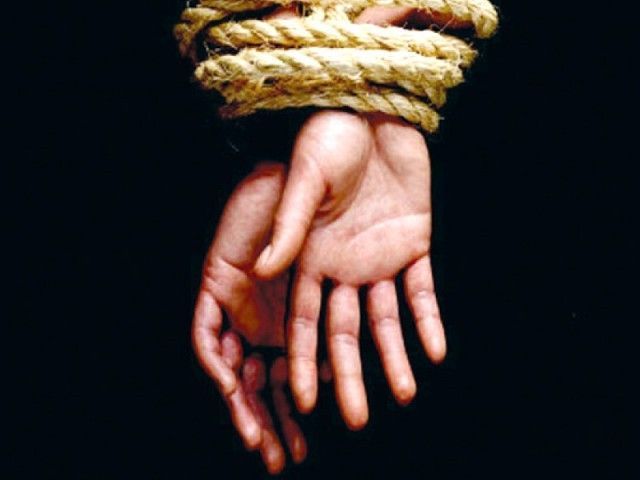 QUETTA: Family members and relatives of Quetta’s businessman Abdur Razzaq, who was finally murdered after being kidnapped seven months ago, held a protest in front of governor and chief minister houses with the dead body.

The road leading to the Chief Minister House was blocked by protesters as they demanded the arrest of the culprits.

“Heavy ransom was paid twice on the demand of the kidnappers for the release of the businessman,” said the family.

“If the government is not willing to protect its citizens then they have no right to rule the province,” the family added.

Protesters demanded that Chief Minister Mir Abdul Bazinjo take notice and order an inquiry into the matter. They vowed to keep protesting till their demands were met.

According to police, the businessman was murdered, cut into 39 pieces and buried in a bathroom.

Later on the assurance of Deputy Commissioner Quetta the protesters dispersed and the traffic was restored.