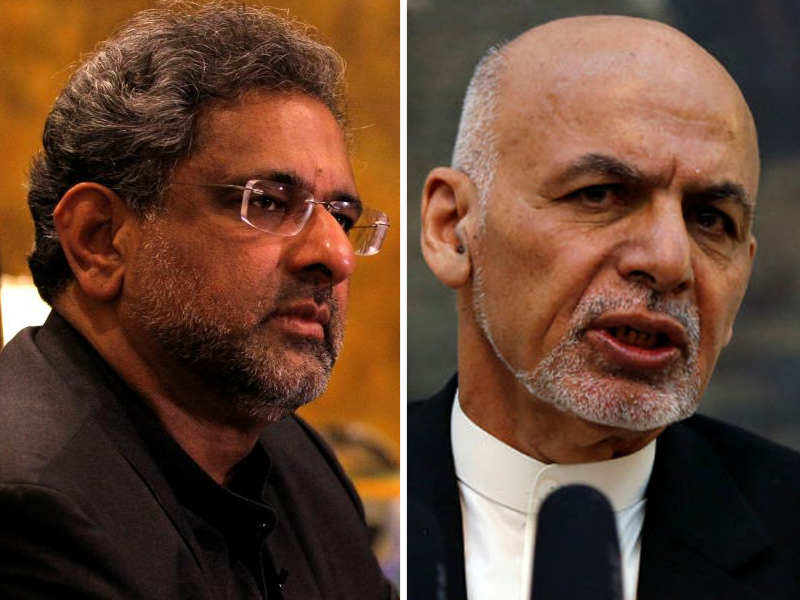 "Not true - no phone call has taken place," he said on micro-blogging site Twitter. "Following recent horrific terrorists attacks in Kabul PM Abassi conveyed a message to President Ghani to which it was responded to by high powered personal delegation by the President to meet the PM today.

Not true - no phone call has taken place. Following recent horrific terrorists attacks in Kabul PM Abassi conveyed a message to President Ghani to which it was responded to by high powered personal delegation by the President to meet the PM today. https://t.co/tSlHMj1pNL


Quoting sources, TOLOnews had claimed that the premier had telephoned Afghan president “in connection with the spate of recent attacks in Afghanistan.”

The Afghan daily said President Ghani had sent a delegation “to handover evidence related to recent attacks in Kabul” to be shared with Pakistan’s army.

Afghan government had requested that a high level delegation comprising Interior Minister and NDS chief would like to visit Pakistan with a message from Afghan President and for discussions about cooperation between the two countries. Delegation is here and will have talks today.

On Tuesday, the FO revealed that Pakistan had handed over more than two dozen suspects belonging to the Taliban and their affiliated Haqqani network to Afghanistan.

The unprecedented move appeared to be aimed at dispelling the oft-repeated allegations that Islamabad is supporting violent insurgency in Afghanistan.

The handover took place in November last year just weeks after the maiden visit of army chief General Qamar Javed Bajwa to Kabul. However, the extradition of 27 suspected members of the Afghan Taliban and Haqqani network was kept confidential till now.

Officials familiar with the development told The Express Tribune that Pakistan had to release the information in order to brush aside the impression that it was not doing enough in the fight against terrorism.

One official pointed out that Afghanistan continued to blame Pakistan despite the fact that its leadership was aware of Islamabad’s efforts against the Afghan Taliban and Haqqani network.

While the Foreign Office confirmed the handover of certain Afghan Taliban and Haqqani network suspects, it would not share details, including the identities of those who have been handed over to Afghanistan. 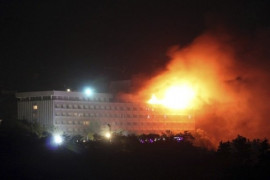 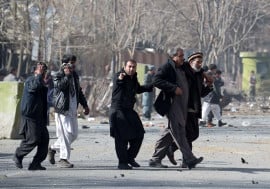