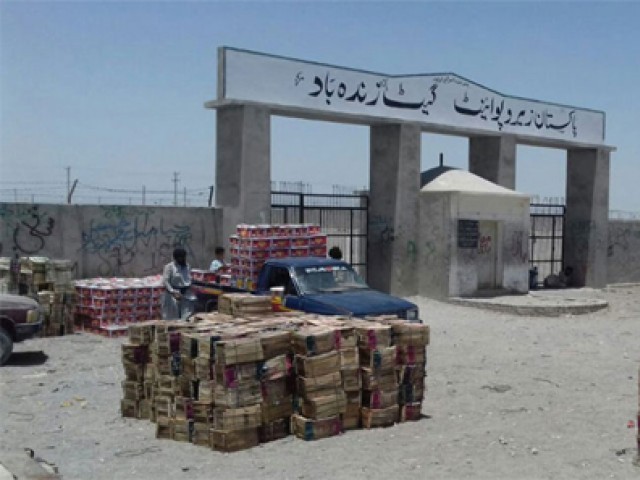 QUETTA: Iran has assured Pakistan that the Zero Point Gate border check post in Taftan will reopen once fencing is complete.

The assurance came during a regular border meeting between the delegations of Pakistan and Iran at Border Pillar Number 72 near Taftan on Tuesday.

Pakistan’s side was headed by Chagai Deputy Commissioner Imran Ibrahim Bangulzai, while Meer Jawah District Administrator Ibrahim Jannati represented the Iranian side. Both the sides were flanked by government officials and security forces personnel.

Bangulzai requested the Iranian authorities for reopening of the Zero Point Gate and informed them about the consequences the people were suffering due to the closure of the border-crossing point.

Jannati assured reopening of the Zero Point Gate as soon as the construction work was complete.

The civil and paramilitary officials from both the sides agreed to enhance joint patrolling on Pak-Iran border to avoid any outside interference.

Iranian officials stated that they only retaliated to cross-border attacks that were reportedly being conducted from the Pakistani territory. However, Pakistani officials denied any such activity.

Iranian officials demanded handing over of certain Iranian citizens believed to be conducting criminal activities from Pakistan, but the Pakistani delegation ruled out such perceptions and made it clear that handing over of criminals was the domain of higher authorities.