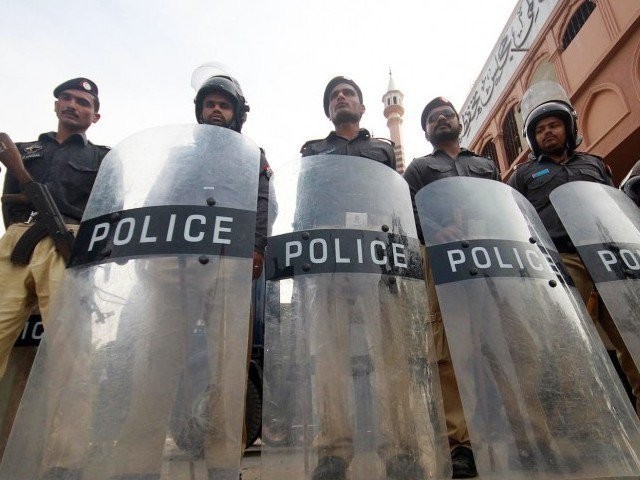 ISLAMABAD: The Supreme Court (SC) observed on Tuesday that Khyber-Pakhtunkhwa (K-P) police has completely failed to perform in the case of rape and murder of minor girl Asma in Mardan.

The three-member bench, headed by the Chief Justice of Pakistan Mian Saqib Nisar, was hearing the case.

The bench wondered why the K-P government has no forensics lab of its own to test DNA. “You have no capacity to investigate the matter, therefore, you are dependent on Punjab government,” the CJP said.

“This is the total failure of K-P,” he added.

Deputy Inspector-General (DIG) K-P Alam Khan Shinwari told the three-member bench that 350 people have been interrogated so far, and few suspects have been identified as well. He also informed the court that they are currently waiting for Punjab Forensics Lab Agency to send the results of the DNA test report.

He further added that this is a “blind case”, and evidence has yet to be gathered. The court adjourned the hearing till February 6th.

On January 26, the CJP took suo motu notice of rape and murder of a four-year-old girl found dead in a sugarcane field in Mardan on January 14.

The chief justice asked Khyber-Pakhtunkhwa Inspector-General of Police Salahuddin Mehsud to submit a report on the case within 24 hours.