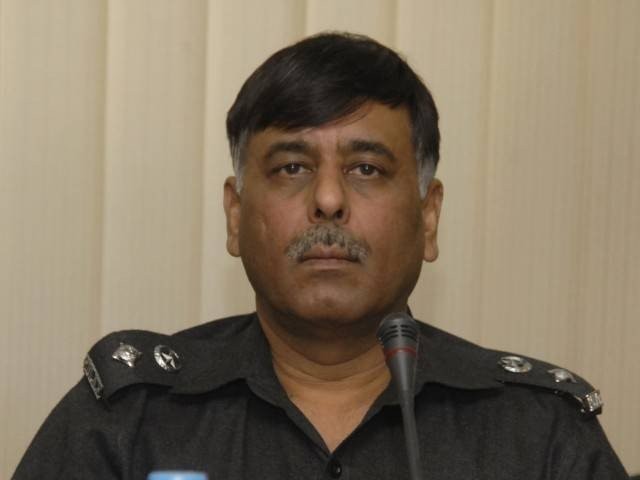 “Instead of improving, the situation is going from bad to worse owing to criminal elements in police,” he said while addressing a news conference.

The NHCR chairman shared the findings of a report compiled by his team on the directions of the National Assembly speaker to conduct a fact-finding inquiry into the death of Naqeebullah Mehsud in an alleged encounter conducted on the orders of former Malir SSP Rao Anwar. The report has already been submitted to the speaker.

“From the record shown, copy not provided, it became evident to the inquiry team that Rao Anwar has been involved in 192 encounters in which 444 people were killed,” says the report.

“Keeping circumstantial evidence and its analysis, the NCHR Inquiry Team is of the opinion that the case is that of an extrajudicial killing, rather than a police encounter as claimed by the police party involved,” reads the report.

The NCHR chairman on the occasion demanded the prime minister to form a judicial commission to probe into the ‘Mehsud’ fake encounter.

“The NCHR inquiry team strongly believe that in this case joint investigation team(JIT) will be of no use, as it will be comprised of same police officials and Anwar’s colleague; therefore, a judicial commission can be a best option to further investigate in to the matter,” he said.

The report also suggests conducting a judicial inquiry not just in the killing of Naqeebullah but also regarding three other deceased by an inquiry commission which may be constituted under Section-3 of the Pakistan Inquiry Commission Act-2017.

The NCHR chairman expressed grave concern over sudden disappearance of former Malir SSP Rao Anwar and believed that he has a strong backing of some influential and powerful people.

“It is really shocking and disappointing to see that our police and departments concerned are still clueless about his whereabouts and unable to arrest him. This is creating panic and chaos among the citizens of Pakistan,” he said.

“After the inquiry into Mehsud’s case and examining the figures of other such police encounters, it becomes obvious that there are criminal elements within the rank and files of police force,” the chairman added.

Once undeclared ruler, MQM-P now struggling to find shelter even in Karachi