The compan­y's attemp­t to distan­ce itself from solely being a mid-range provid­er has both its risks and benefi­ts
By Tech Desk
Published: February 2, 2018
Tweet Email 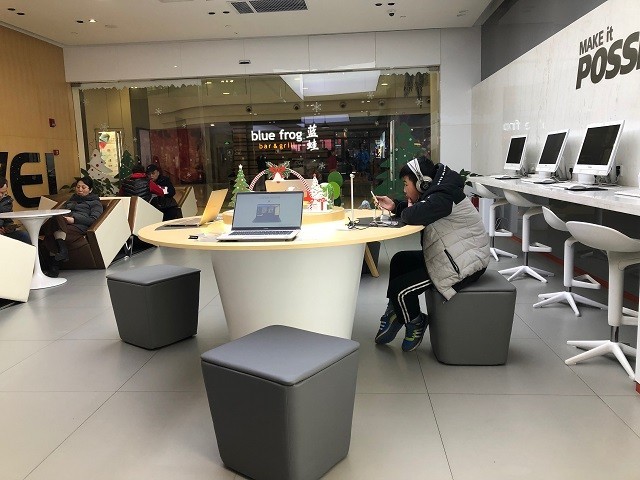 A young gentleman tries out Huawei devices at an Experience Store in Shanghai PHOTO: EXPRESS

With over 130 million smartphone devices sold last year, Huawei has certainly taken a stride in the smartphone market.

From the P10 to the Nova and finally the Mate series, Huawei offers a wide range of smartphones catering to each range of consumers. Despite this, the company faces an interesting dilemma.

Huawei has taken what the company describes as a “dedicated policy towards competing with the high-end smartphones in the market.”

Review: Huawei Mate 10, a grand entry into the deep end

The latest products in the Mate series – Mate 10 PRO and the Mate 10 – have plunged the company deep into core Artificial Intelligence functions with the Kirin 970 processor, automating many smart features of the device. 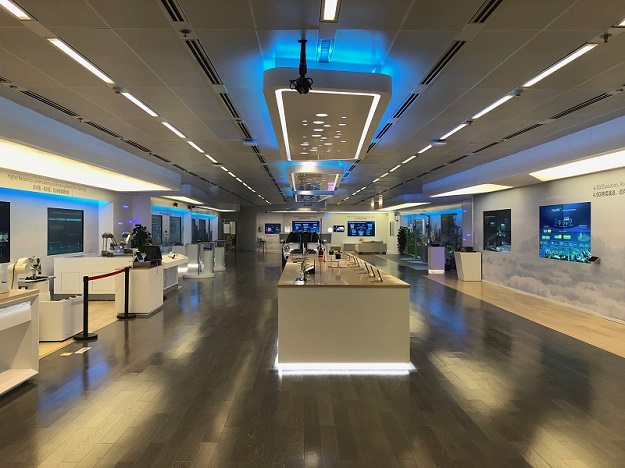 The camera, in particular, recognises objects with much more clarity and precision compared to other Android devices and in response adjusts the pictorial quality relative to the object being captured. This is further augmented with the partnership with award-winning German Camera manufacturer Leica.

The Device’s EMUI interface emphasises the need for a personalised, emotionally responsive sidekick that “understands its owner more than any simple mechanical device,” according to Christophe Coutelle, Vice President software marketing at the company.

In terms of the response, Huawei has been perceived as a smartphone maker that caters well to the mid-range smartphone consumers especially in foreign markets. 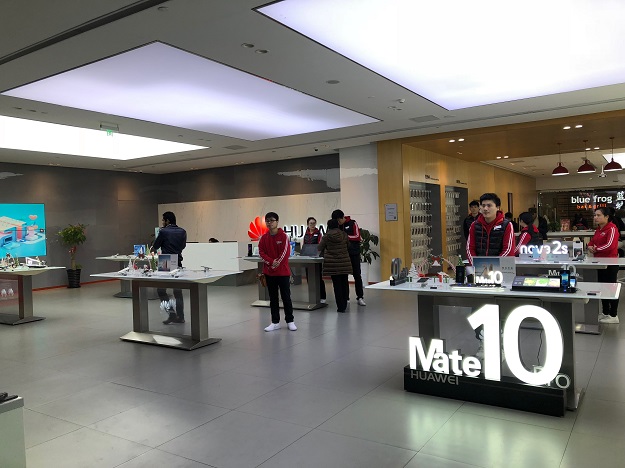 The company has been largely successful in getting a large chunk of that market segment, enough to be a considered a heavyweight contender but not enough to monopolise the entire segment with the likes of Oppo and Vivo faring on a relatively equal footing.

Huawei’s Nova series and the Mate 10 Lite are popular choices for the mid-range segment but the company’s attempt to distance itself from the label of being a sole mid-range provider has both its risks and benefits.

The Mate 10 Pro is a conscious effort to disassociate the company from such a tag particularly for markets such as Pakistan, Egypt and other developing economies.

With Pakistan being its second largest smartphone market after China and the largest International market, the country’s response to this policy is set to have a global impact on future decisions Huawei tend to make in the smartphone industry.

The argument to focus primarily on high-end devices stems from Huawei’s belief that its technological prowess can indeed translate into a smarter smartphone despite the Oligopoly Apple and Samsung enjoy in the high-end segment of the industry.

Huawei doesn’t plan on discontinuing or deviating resources away from the lower end alternatives of its flagship series suggesting that if the company does face obstacles in breaking the shackles of Apple and Samsung – which they are likely to certainly for the next decade – they still have the mid-range categories to back them up. 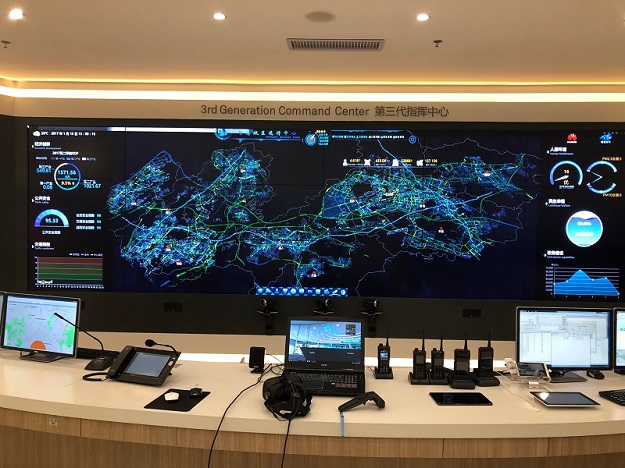 With the technological development the company is undergoing in terms of developing Chinese infrastructure, Huawei must certainly look towards the top rather than the bottom.

The arguments against this initiative promote a demand and supply perspective to the situation. If the mid-range smartphones of the company have been more successful and have constructed the company’s identity as such then the emphasis should be to focus on the what the current demand entails.

Dohyung Kim, Director of Brand Management at the company suggests that the perception of Huawei being a perfect solution for the mid-range smartphone demand in International markets is a consequence of what is known as the ‘Chinese Bias’.

Simply put, it’s more of a marketing problem that causes this dilemma in the first place. Huawei faces stiff competition from the likes of Oppo and Vivo and hence needs to prioritise this end of the market more in order to construct a loyal userbase. 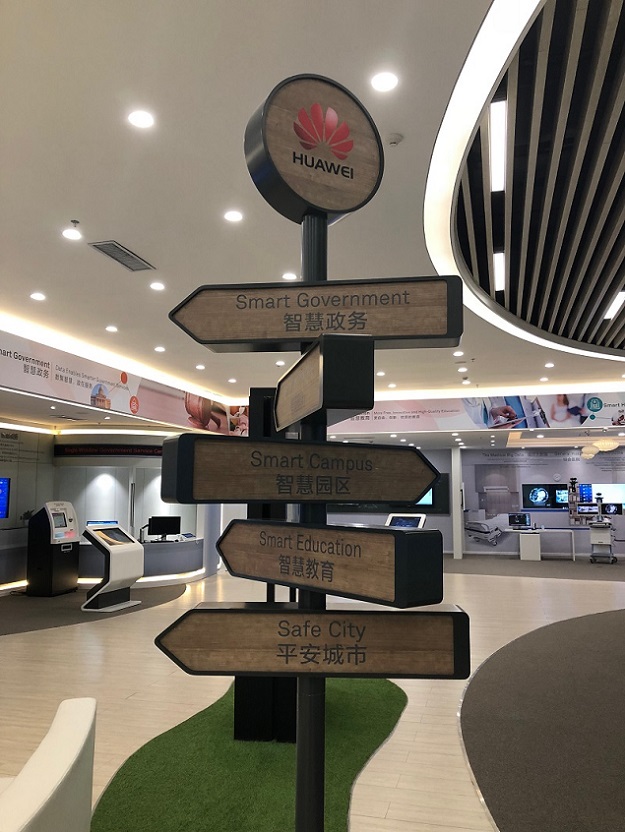 The number of people that fall into the middle, lower income quota certainly outnumber those in the high-income bracket especially for markets such as China and Pakistan.

Given Apple and Samsung have already monopolised the high-end segment, the argument suggests Huawei should, in fact, look to solidify its roots in markets not completely compartmentalised.

But then again, this mid-range segment will perhaps never be completely monopolised due to its sheer volume and the number of sellers. Many developing countries can afford to produce devices in this range making it actively impossible to completely acquire customer loyalties. 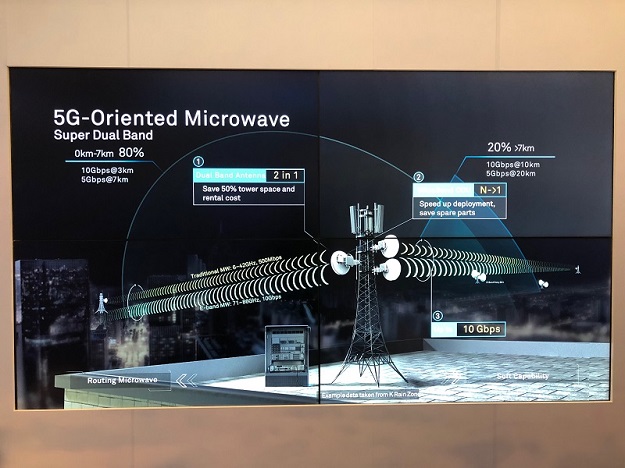 The company has also made strides towards developing 5G technology with the Chinese giant aiming to introduce the technology as early as next year – another reason why Huawei may be looking to prioritise the top segment.

According to a spokesperson for the company, Huawei was slow to catch up to the 4G revolution compared to other developers but lead the way in the quest to develop 5G technology.

Needless to say, whichever direction the company takes in the future, its made itself powerful enough to compete on both fronts, but it may still look deeply within to get its smartphone policy right.

After eating up $2.5b, Pakistan to float another $1b Eurobond