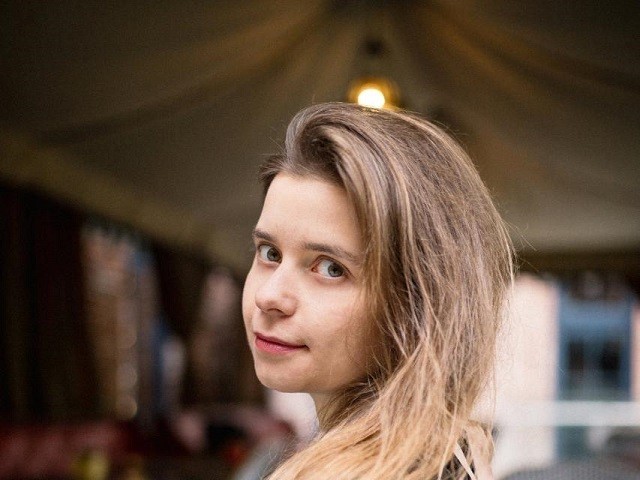 Drokova’s new firm, Day One Ventures, will make investments of $100,000 to $1 million from a fund that initially totals nearly $50 million, a person familiar with the matter said. Drokova hopes her experience as an angel investor and a prior career in public relations will give her edge.

“Masha knows a lot of people,” said Serguei Beloussov, a senior investing partner at venture firm Runa Capital and who worked with Drokova until 2014. “She is good in that she gets access to very good startups.”

Drokova’s new fund comes as relations between the United States and Russia remain fraught and foreign investments of all types into US technology companies receive more scrutiny.

She is following the lead of several other Russian investors who say that being based in the United States – and raising money from wealthy individuals rather than institutions – helps them get better access to startups and curtails concerns about the source of their money, even if some of it still comes from Russia.

“There is a growing number of funds like us – Russian-speaking fund managers in the US but sourcing checks from Russia and the former Soviet Union,” said Cherkashin. “That trend is growing.”

Cherkashin estimates startup investments from US-based fund managers who raise capital from Russia has more than tripled over the last three years. This would include a 2016 investment in Uber by FortRoss Ventures, which has an office in Silicon Valley and whose funds come mostly from Russian investors, including state-owned Sberbank.

Drokova said her fund comes from individual entrepreneurs in the United States and Europe.

Drokova spent five years as a leader of a Kremlin-backed youth political movement in Russia called Nashi before moving to the United States at age 23. She now describes her political views as “liberal” and says she is no longer involved in Russian politics.

Drokova said her nationality and political work have not yet posed any challenges in her new career. But other Russians who have venture firms in Silicon Valley say they still run into obstacles, including extra scrutiny when they try to open U.S. bank accounts.

Sergey Gribov of Flint Capital, a venture firm whose partners are Russian-born but does not raise money in Russia, said he discloses all the details of his funding sources to head off suspicions.

“From time to time it comes up,” he said. “I would say it helps to be transparent.”