The theme of the four-day event, beginn­ing on Tuesda­y, is Creati­ng a Shared Future in a Fractu­red World
By Sardar Sikander
Published: January 23, 2018
Tweet Email 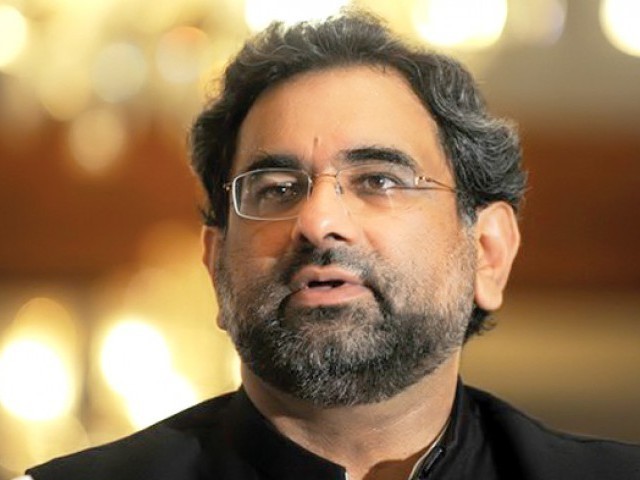 Says some politicians have not understood the parliamentary system of the country. PHOTO: FILE

The theme of the four-day event, beginning on Tuesday, is Creating a Shared Future in a Fractured World, an official statement said on Monday.

The meeting, spread over more than four hundred sessions, would call for leaders to work together to create a shared narrative that will improve the state of the world.

In a statement, the Minister of State for Information and Broadcasting said majority of delegation members representing Pakistan at Davos Forum are women. She shows the importance being given to women by the government of PM Abbasi.

Marriyum said the Pakistani delegation would highlight achievements made by Pakistan during the last four and a half years in the realm of economy, good governance, security, contribution and role of Pakistan in the war against terror and strengthening of democracy.

She said there was supremacy of the Constitution and rule of law in the country and added that institutions are fully empowered.

She said civil society in Pakistan is active, freedom of expression is protected by the Constitution, media has unprecedented freedom, people are taking full advantage of modern technology — including social media and the country is recognised as an emerging economy.