Apple partners with Malala Fund to fight for girls' education

Apple partners with Malala Fund to fight for girls' education

With an estima­ted 130 millio­n girls out of school, such initia­tives have become a necess­ity
By Tech Desk
Published: January 22, 2018
Tweet Email 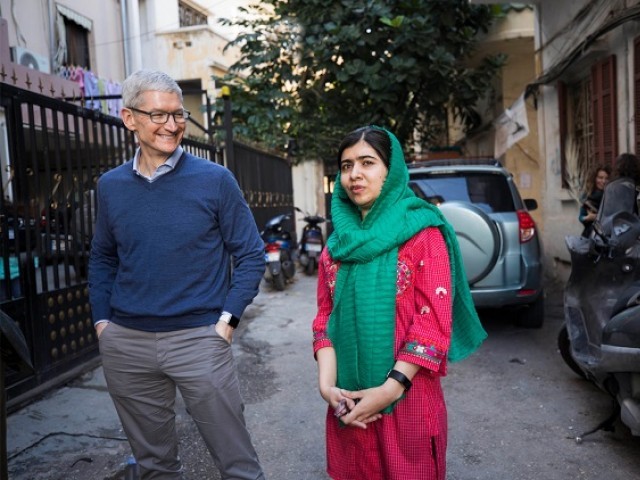 Tim Cook and Malala Yousafzai outside the home of a family with daughters attending school in Beirut, Lebanon supported by Malala Fund. PHOTO: APPLE

Apple announced yesterday that the company is partnering with the Malala Fund to become its first Laureate Partner in order to fund free education for girls.

The programs banner under the Gulmakai network named after the pen name Malala had used while writing a secret blog for BBC about life under the Taliban. 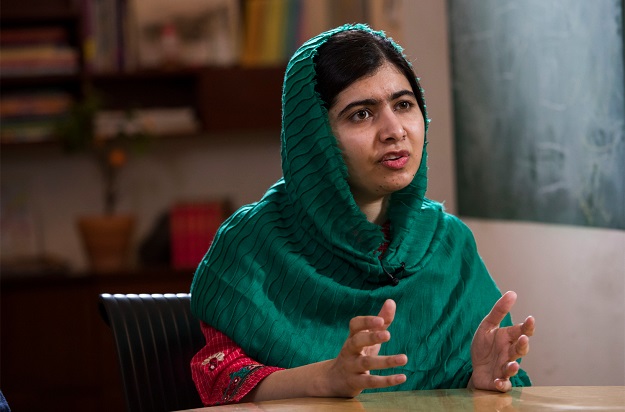 The fund’s initiative is to support education for underdeveloping countries and to speed up the progress of girl’s secondary education.

With Apple’s support, the Malala Fund expects to double the grants provided under the Gulmakai Network and to further extend funding programs around the world.

Apple will help Malala Fund by assisting with technology, curriculum and research. It will also help develop policies that the fund can use to help girls and get them the attention they require. 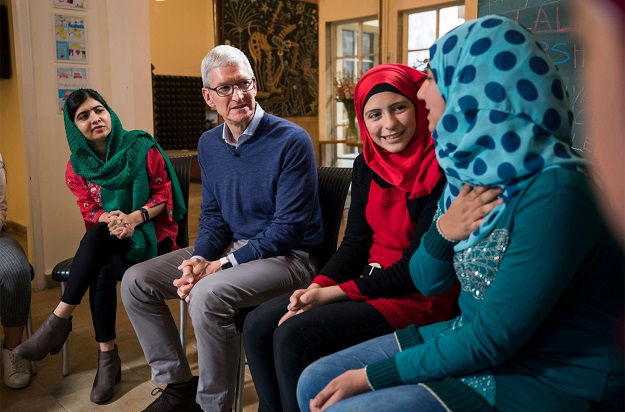 “Through both their innovations and philanthropy, Apple has helped educate and empower people around the world. I am grateful that Apple knows the value of investing in girls and is joining Malala Fund in the fight to ensure all girls can learn and lead without fear,” according to Malala Yousafzai.

Tim Cook, the CEO of Apple is also going to be joining the Malala Fund leadership council.

“We believe that education is a great equalizing force, and we share Malala Fund’s commitment to give every girl an opportunity to go to school,” according to Apple CEO Tim Cook. 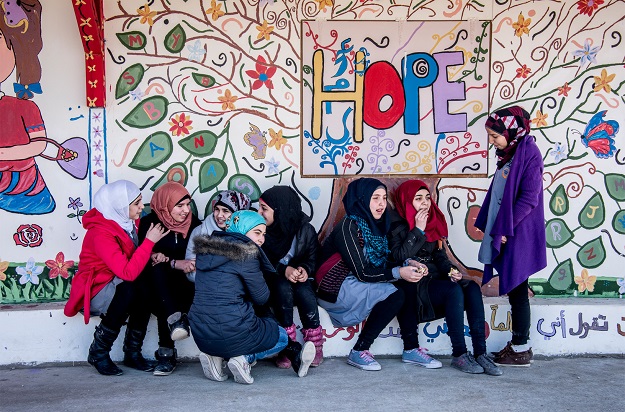 With an estimated 130 million girls out of school, such initiatives have become a necessity.

“Malala is a courageous advocate for equality. She’s one of the most inspiring figures of our time, and we are honoured to help her extend the important work she is doing to empower girls around the world,” Cook further added.