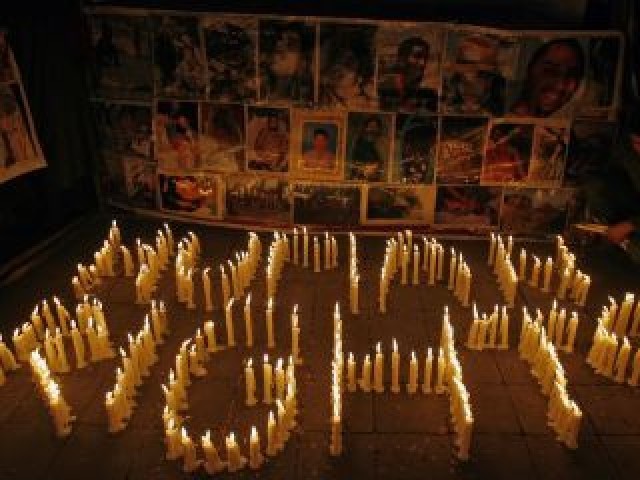 LAHORE: Punjab Human Rights and Minority Affairs Minister Khalil Tahir Sandhu has said that protection of human rights was the top priority of the government.

He said that the Department of Human Rights and Minority Affairs had been performing the best services for the protection of human rights across the province and was setting a good example of team work.

The minister expressed these views in a meeting with newly elected coordinator of HR&MA Shahbaz Bhatti at camp office on Saturday.

The minister gave notification to Shahbaz Bhatti and congratulated him on newly appointment. The minister said that hopefully Bhatti would play a key role in promoting harmony among youth throughout the province.