‘Maintain sanctity of the legislature’

‘Maintain sanctity of the legislature’ 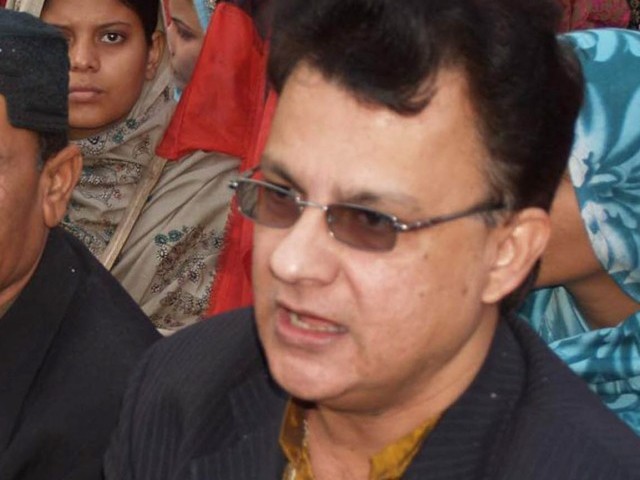 Disapproving of abusing Parliament, Qaumi Awami Tehreek President Ayaz Latif Palijo has said Parliament and other institutions should be kept above personal political differences. In a statement issued on Friday, Palijo emphasised on maintaining the sanctity of the legislature.

“In enmity of Nawaz Sharif the sanctity of Parliament shouldn’t be attacked,” he said. He also noted that such assaults will also sully image of the institution among the public.

The reaction echoes a similar expression of outrage against the remarks made by Pakistan Tehreek-e-Insaf (PTI) Chairperson Imran Khan and Awami Muslim League leader Shaikh Rasheed in Lahore on January 17. “You can’t make Parliament stronger by casting slurs and cursing the institution.”

Palijo contended that the confrontation between Pakistan Muslim League – Nawaz and the PTI has allowed the Pakistan Peoples Party’s (PPP) Sindh government to continue unfettered its reign of alleged corruption. “Corruption is much higher in Sindh than other provinces and the PPP’s provincial government is far worse than other provincial governments,” he claimed. “Nawaz Sharif’s reconciliation has allowed the PPP’s mafia to make Sindh their colony.”

He went on to assert that Imran and Pakistan Awami Tehreek’s leader Tahirul Qadri are repeating the same act of ignoring Sindh. “It won’t bring a change. Corruption can’t be stopped.”

Fake cases were lodged against me: PTI leader