OPINION Mission not yet accomplished 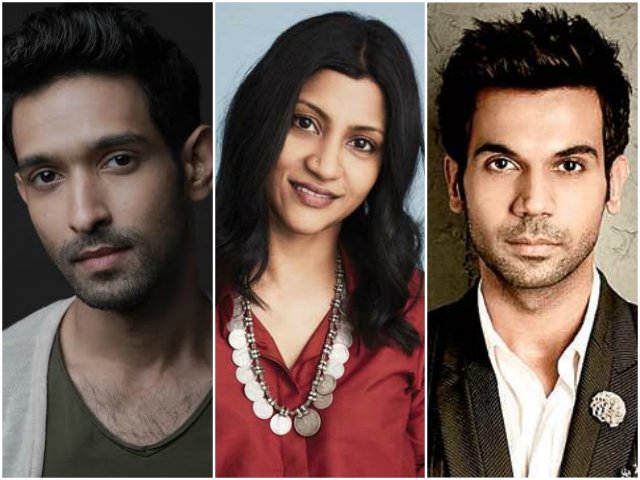 PHOTO: OPENTHEMAGAZINE.COM/EASTERN EYE/URBANASIAN.COM
First introduced in 1954, Filmfare Awards is one of the biggest award show in India honouring artistic and technical excellence in the country's film industry.

With the recent nominations being revealed, many fans seem to be upset with the line up stating that some of the best performances didn't make the cut.


Rajkummar Rao's Newton was missing from the list even though the film was picked as India's entry for the Oscars. However, according to NDTV, he is nomination for the Best Supporting Actor for Bareilly ki Barfi is seen as a consolation prize. Konkona Sen Sharma's Death in the Gunj wasn't featured in the Best Director nominations either, along with Vikrant Massey who didn't get nominated despite having a very good 2017.


Twitteratis were outraged by the unfair selection and expressed their concerns.

The level of @filmfare can't get lower than this, The country that produces mist no. of Films in the world can't have a Single Serious, Honest, Unbiased Award Show given to the Deserved.
Such a Shame that #FilmfareAwards also has become a Channel Produced Show for money.

"@RajkummarRao did 4 movies as a lead actor in 2017 (one of which was sent to the Oscars as India's official entry). FOUR MOVIES AND THIS MAN IS NOT LEAD ACTOR ENOUGH FOR YOU, FILMFARE?"

This author just killed #FilmfareAwards & then danced on its grave.https://t.co/9tqvAw3sEs

@RajkummarRao not in the actor category for Trapped or Newton #FilmfareAwards have a proved that they don't give awards on merit but on popularity of the actor even if his performance is not best his name is mentioned over someone who has given an outstanding performance. https://t.co/Ml7GPYdG9X

Akshaye Khanna received tonnes of praise for his performances in #Mom + #Ittefaq but #FilmfareAwards didn't think he was good enough to be nominated #BestSupportingActor - I understand the category is full of 6 talented men, but a 7th wouldn't have hurt 🙄 pic.twitter.com/YoydUyOI57

It’s already blatantly obvious, but the exclusion of artists like @RajkummarRao @konkonas & @masseysahib, and movies like Trapped & Newton, prove that domestic award shows like #FilmfareAwards are a complete farce.

Even film critic Rajeev Masand addressed the same issue stating that the nominations are a joke.

Love these guys! No Rajkummar Rao nomination for either Newton or Trapped. Bunged him into Supporting Actor category for Bareilly. Wow. Just wow. Look at the laughable Best Film noms too!!! https://t.co/Z5JACegALH 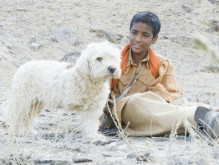 Bunny Rabbit | 2 years ago | Reply | Recommend Awards were always bought since the first day . whats so surprising about this .
Replying to X
Saved ! Your comment will be displayed after the approval.
Error !
Error! Invalid Email.