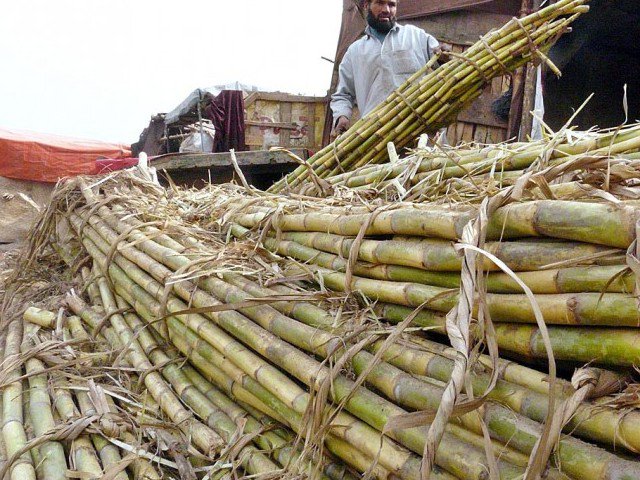 HYDERABAD: The Sindh Agriculture Research Council (SARC), a non-profit organisation working for the rights of farmers, called for the dissolution of the Sindh Sugarcane Control Board. The demand, made on Thursday at a press conference at the Hyderabad Press Club, comes in the wake of the sugar cane price controversy which saw the growers protests, litigation in the court and Sindh government’s accusations against the Centre.

SARC’s advocate Ali Palh, who led a protest towards Bilawal House last month, said the board failed to timely notify the cane crushing, fix the sugar cane price and ensure implementation of its notifications.

The provincial government, after a delay of almost two months, notified crushing and fixed a Rs182 per 40 kilogrammes rate of sugar cane in December. However, the farmers complained that the sugar mills paid a rate of between Rs120 to Rs140 only before closing their buying and crushing operations following Sindh High Court’s December 21, 2017, order.

The mills resumed the operation a day before the January 5 public meeting of the Pakistan Peoples Party in Mirpurkhas as the farmers announced a massive protest outside the venue.

Palh said the protests for the right price of sugar cane and suffering the financial losses have become a norm over the last few years. He argued that if the board discharges its obligations, according to the law, the farmers would not have been forced to take to the streets and suffer the losses.

Man booked for attempted rape of niece in Karachi