Lebanon maintains boycott of Israel, and blacklisted Spielberg after he donated $1 mn to Israel during its 2006 war

"Screening of the film The Post has been banned," said the official from Lebanon's General Security authority, speaking on condition of anonymity.


Spielberg "is blacklisted by the Arab League's boycott office, which Lebanon complies with", the official explained.

The pan-Arab body maintains a regional boycott of Israel, and blacklisted Spielberg after he donated $1 million to Israel during its 2006 war with Lebanon.

The two countries are still technically in a state of war.

While Lebanon is generally considered the most liberal of Arab countries, it occasionally bans content considered immoral, inciteful, or supportive of Israel. 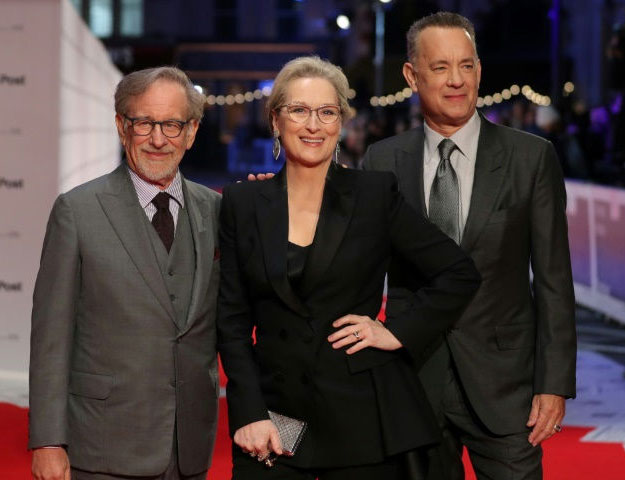 US film director Steven Spielberg (L), US actors Meryl Streep (C) and Tom Hanks pose on arrival for the European premiere of "The Post" in London on January 10, 2018PHOTO: AFP

General Security - in addition to controlling Lebanon's borders - is responsible for censoring films, plays, and books.

The Post was slated for a January 18 release date in Lebanese theatres.

The acclaimed production tells the behind-the-scenes story of the 1971 publication by The Washington Post of the Pentagon Papers, which exposed the lies behind US involvement in the Vietnam War.

Starring Hollywood heavyweights Tom Hanks and Meryl Streep, the film has been hailed for using star power to highlight the virtues of a free press.

The censorship axe also hit Jungle, a survival drama about Israeli adventurer Yossi Ghinsberg, who got lost in an uncharted part of the Bolivian Amazon in 1981.


The production, starring Daniel Radcliffe, had been screening for two weeks in Lebanon but is now being pulled, the same official told AFP.

"It received an authorisation to be screened, and it was indeed screening, but several registered complaints prompted us to pull it from theatres to avoid any problems," the official said, without specifying the nature of the protests.


Several days ago, the Lebanese branch of the Campaign to Boycott the Supporters of Israel (CBSI) called for a boycott of Jungle, citing ties to Israel.

"It is about an Israeli backpacker and is based on the book by an Israeli author, Yossi Ghinsberg, who was born in the Zionist entity, grew up in Tel Aviv and served in the Israeli navy," the campaign said.

"One of its producers, Dana Lustig, is also Israeli," it added.

Yet another controversy was brewing Monday over American film Beirut, about a CIA operative kidnapped in the Lebanese capital at the height of the civil war in 1982. 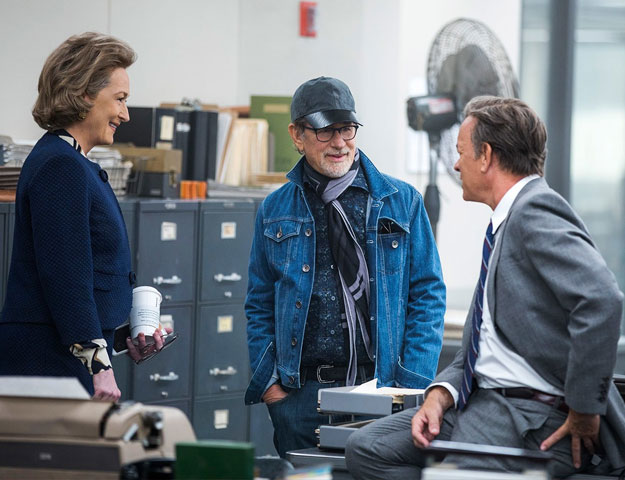 The fictional movie is to hit US theatres on April 13, the anniversary of the outbreak of Lebanon's war, but it already sparked ire in Beirut itself.

Lebanese blasted the movie because it was not filmed in Lebanon and does not feature local actors.

"Hollywood is re-writing history and is exploiting Lebanon's past without any Lebanese insight... We are calling for a complete ban of the movie (on) the grounds of cultural defamation," one online petition read.

Culture Minister Ghattas Khoury also weighed in, saying it was clear the movie was meant to "harm Beirut and its residents".

Restrictions from Lebanese authorities and public pressure from groups including CBSI have swelled recently.

French-Lebanese director Ziad Doueiri was held for questioning by Lebanese authorities in September over his film The Attack, which was partially shot in Israel.

The 2012 film, banned in Lebanon, follows the story of an Israeli surgeon of Arab origin whose wife carries out a suicide attack.

And just last week, celebrated Lebanese fashion designer Elie Saab was the subject of public scrutiny over a picture he posted on Instagram of Gal Gadot wearing one of his dresses.

The photograph was deleted after a barrage of critical comments.

Lebanese are divided on the boycott-driven bans, with some welcoming them as a bulwark against the "cultural normalisation" of Israel's occupation.

Writer and CBSI member Samah Idris said the recall of Jungle was "another achievement for supporters of the boycott of the Israeli enemy in Lebanon and the Arab nation, and supporters of Palestine generally." 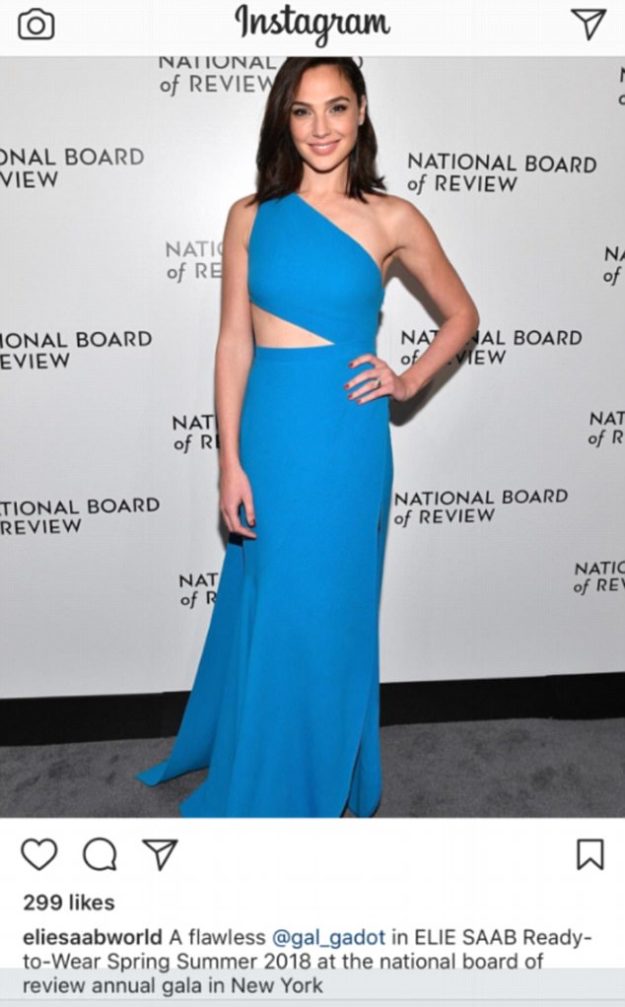 But others have insisted boycotting should be an individual choice, not imposed by authorities.

"When Lebanese authorities decide a particular film is allowed to be screened because it complies with the laws and conditions of the boycott, I don't understand how other authorities can come back and change this decision," he told AFP.

Banned films can often be found in bootleg movie shops across the country for as little as one dollar, and even blacklisted books can sometimes be found in regular bookstores.

scotchpak | 4 years ago | Reply Good work Lebanon
Replying to X
Saved ! Your comment will be displayed after the approval.
Error !
Error! Invalid Email.