DNA found on the victim was simila­r to that found on previo­us rape and murder victim­s
By Ali Ousat / Muhammad Shahzad
Published: January 11, 2018
Tweet Email 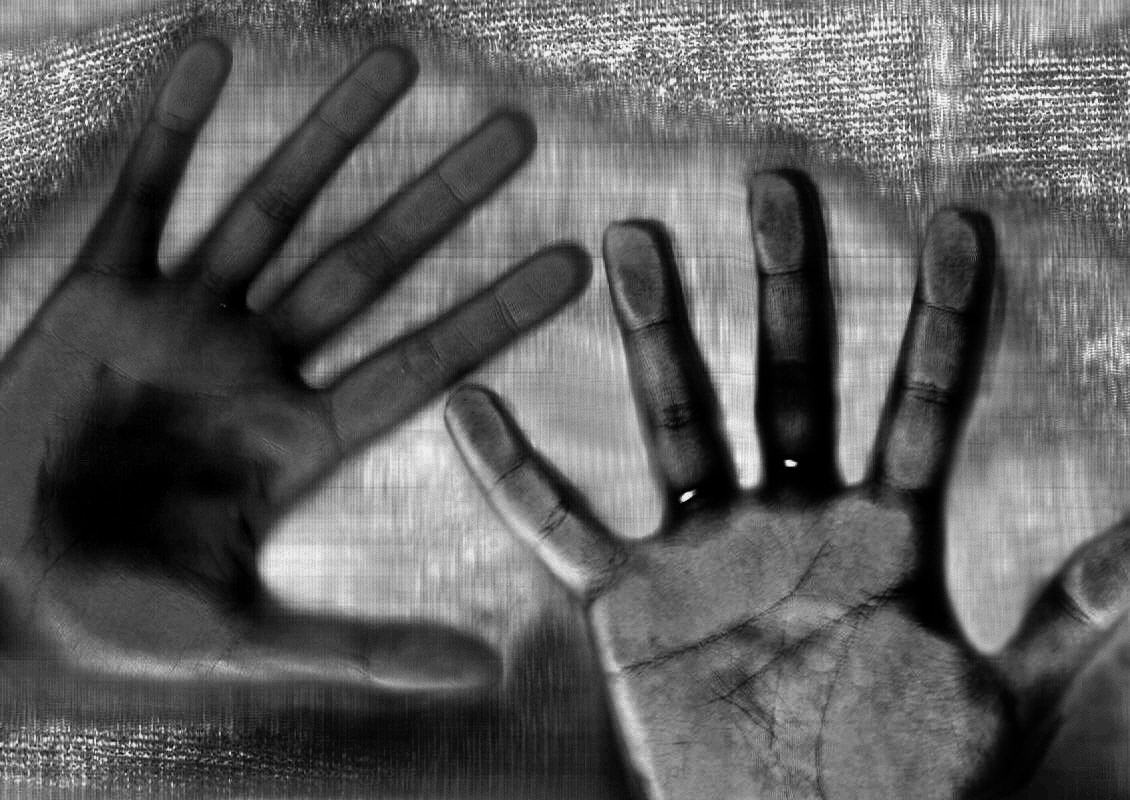 KASUR: As details emerge regarding the alleged rape and murder of eight-year-old Zainab, DNA and crime scene analysis show similarity with previous murders in Kasur.

According to sources, the DNA found on the victim was similar to that found on previous rape and murder victims.

Besides DNA matches, other aspects of the crime scene also match. All victims were between the age of five and eight, they would go missing for few days prior to their bodies being recovered from abandoned places such as under a construction house, park, or a drain. All previous victims were also found strangled to death.

The first case appeared last year on 9th January when the body of a six-year-old girl was recovered. In April 2017, another six-year-old victim was found under similar circumstances. On average, a similar case was reported every month in 2017.

The people of Kasur had protested multiple times regarding the murders and rape of young children in the city.

Protests in Kasur over the recent rape and murder of eight-year-old Zainab have continued for the second day.

The streets of Kasur were filled with the stench of burning tyres on Wednesday as residents voiced their anger and outrage at the news that little Zainab, who went missing on Saturday, had been found – raped, dead, and buried in garbage. On Thursday morning, in front of DHQ Hospital, a crowd of protesters demanded the public flogging and hanging of “the monster responsible”.

The protest has yet to subside even after officials assured the protesters that the culprits will be brought to justice. A complete shutter-down was witnessed on the second day with enraged people blocking Bagh Chowk from all four sides.

Karachi Eat 2018: All you need to know about the big festival this weekend