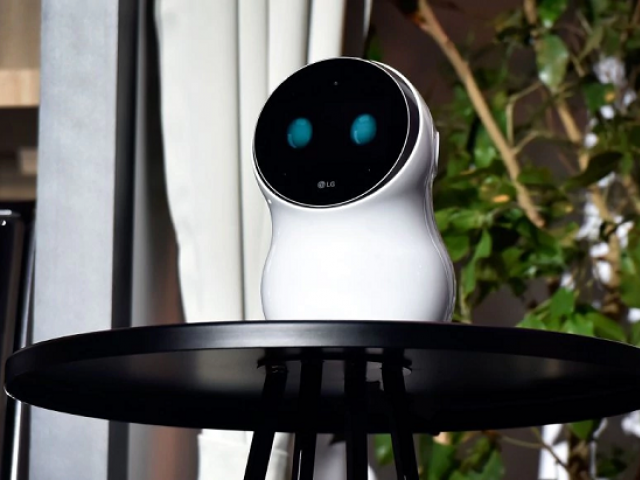 The ignoble demo failure came before an audience packed with journalists and analysts on the eve of the official opening of the annual Consumer Electronics Show gadget extravaganza here on Tuesday.

Looking to make the next Silicon Valley in Pakistan

LG US marketing vice president David VanderWaal strode on stage to demonstrate how the new CLOi robot, shaped like a small snow person with a round screen face with endearing glowing eyes could be told to boss home appliances around or tend to online tasks.

CLOi quickly ignored VanderWaal, who tried repeatedly to get it to listen.

“CLOi doesn’t like me evidently,” VanderWaal quipped, as he switched to using touch screen controls on appliances to continue with the 45-minute long presentation.

“Even robots have bad days.”

VanderWaal even tried anew to get CLOi to cooperate after stepping backstage while a video was shown to the audience in the large, packed ballroom in the Mandalay Bay convention center.

Such moments are playfully referred to as “the curse of the live demo” in Silicon Valley.