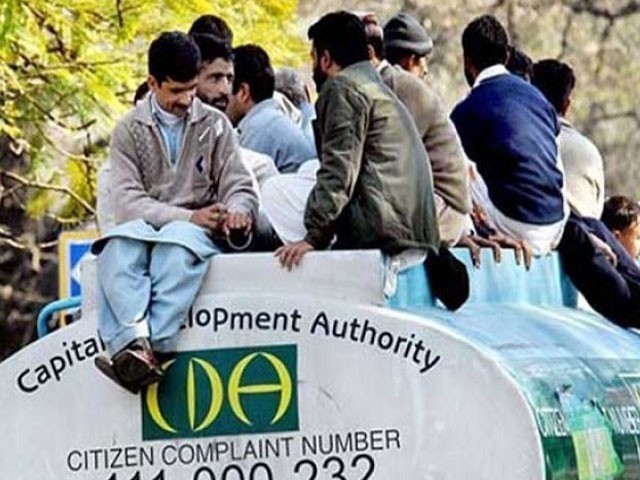 ISLAMABAD: Under what laws Capital Development Authority (CDA) was stopping people from construction on their plots, asked the convenor of Senate sub-committee on Cabinet Secretariat.

“CDA needs to submit a written reply stating what legal formalities should be fulfilled, what laws should be implemented so that alottees may start construction on their rightful properties,” said Senator Kalsoom Parveen chairing a meeting at the Parliament House on Friday.

Senator Parveen said that the complaints of people regarding CDA are increasing day by day. CDA through effective strategy should take measures to reduce the issues of people. She asked the authority what it has done about the establishment of society wing. She said it has been alleged that CDA was allotting land marked for dams and streets to people.

Parveen said that Islamabad’s two biggest public hospitals, Pims and Polyclinic, were established 20 years ago. Not constructing any new hospital and delaying the expansion of existing ones was sheer violation of peoples’ right to free healthcare. She noted that besides the capital territory, people from Azad Jammu and Kashmir, Gilgit-Baltistan and K-P come to Islamabad hospitals for treatment.

She also said that doctors at Pims Cardiac Centre have not received their salaries nor have they been regularised. Parliamentary committees have passed countless resolutions on the matter on which no action has been taken yet. The issue of Polyclinic extension was in limbo for years.

Countless patients were wasting their time and energy at government hospitals. Patients could be seen lying on hospital floors but neither were new hospitals being constructed nor were the existing ones being renovated or modified.

She said that the decisions taken by chairman CDA Shaikh Anser Aziz should be submitted to sub-committee, the report will be discussed in Parliament on which the speaker Raza Rabbani will take decisions.