'A declin­e in consum­ption of cigare­ttes is credit­ed with being the most import­ant factor'
By AFP
Published: January 5, 2018
Tweet Email 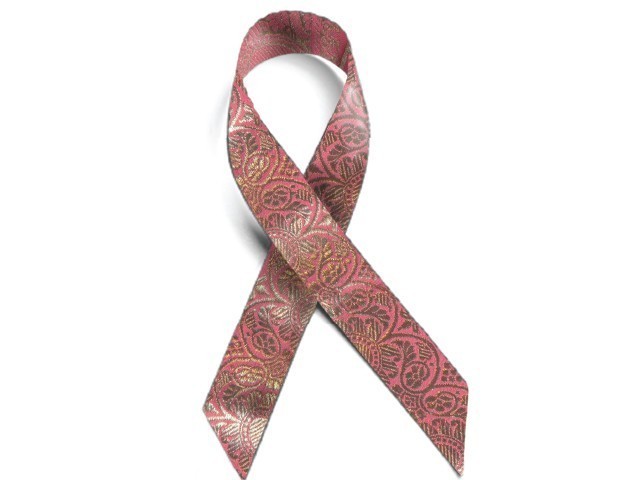 WASHINGTON: Death rates from cancer in the United States dropped again between 2014 and 2015, continuing a downward trend that began in 1991 and has meant 2.4 million fewer deaths, a study said Thursday.

Advances in early detection and treatment, along with a drop in smoking, are believed to be responsible for much of the 26 percent drop since 1991, said the findings in the American Cancer Society’s comprehensive annual report.

“A decline in consumption of cigarettes is credited with being the most important factor in the drop in cancer death rates.”

However, he noted that “tobacco remains by far the leading cause of cancer deaths today, responsible for nearly three in 10 cancer deaths.”

Deaths from lung cancer made a 45 percent decline among men and 19 percent among women.

Cancers of the breast, prostate and colon and rectum are also down steeply.

The report forecasts about 1.7 million new cancer cases and 609,640 cancer deaths in the United States in 2018.

“Over the past decade, the overall cancer incidence rate was stable in women and declined by about two percent per year in men,” it said.