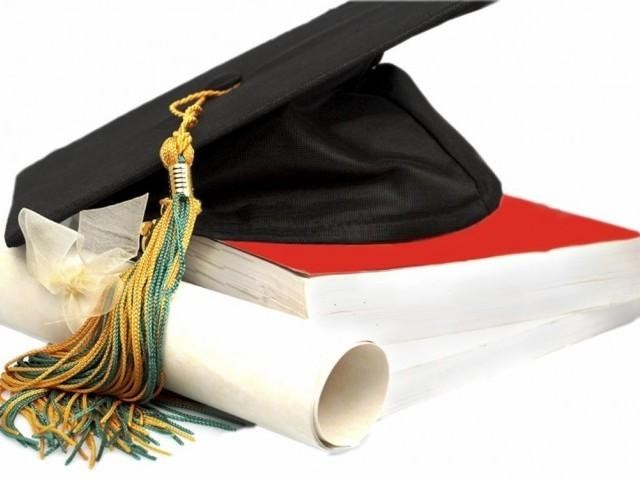 KARACHI: The government has decided to initiate an ‘Education Adult Programme’ which will be funded by the United States Agency for International Development (USAID), United Nations Children’s Education Fund (UNICEF) and the Japan international Corporation Agency.

The six-month programme will be introduced in five cities – Karachi, Hyderabad, Tando Allahyar, Jamshoro and Thatta. Initially, 300 centres will be established in Thatta and 300 teachers will be hired to run the programme.

Men and women aged 16 and above are eligible to apply. By enrolling in a three-year non-formal education programme, the students will cover academic content up to grade five, which will get them an admission in secondary schools. Directorate of Literacy and Non-Formal Education Director Mohammad Alam Thahim said that the chief minister approved the programme and it will begin soon.

The programme was introduced previously and continued to function at several levels but was discontinued eventually due to shortage of funds, among other reasons. Several aspects, including class schedule, programme duration, subjects, centres, syllabus and teacher hiring details were undecided.

However, a government-approved syllabus will be implemented this time around. As per a survey conducted, women are taking a keen interest in the programme as it will teach them how to read and write. The students will also be taught budgeting.

Apart from that, beautician and plumbering courses, sewing, stitching lessons, hand-washing practices, health and cleanliness and etiquette training will also be a part of the programme.