US gave Pakistan lies and deceit, not the other way around, says Musharraf

US gave Pakistan lies and deceit, not the other way around, says Musharraf

"Pakist­an was only paid for servic­es it render­ed, the money is ours," Mushar­raf says
By News Desk
Published: January 3, 2018
Tweet Email 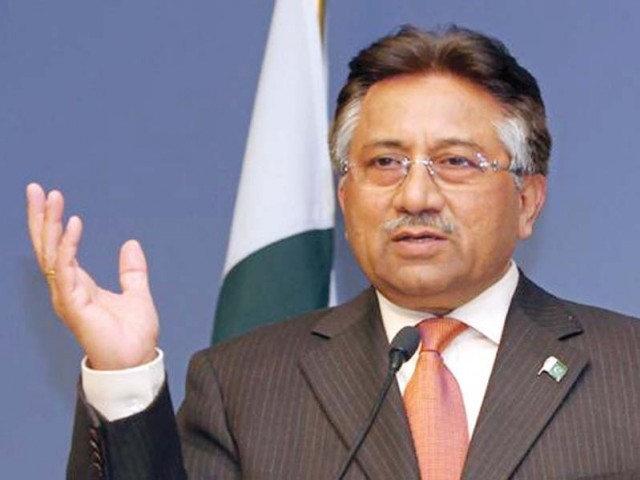 Former president General (retd) Pervez Musharraf says Pakistan has always been sincere to the US in fight against terrorism but it was the US, which betrayed Pakistan every now and then.

Talking to Express News on Tuesday, Musharraf said the money the US ‘spent’ on Pakistan was only because of the services the Pakistani nation rendered in fighting the war in its own backyard.

Pakistan will not act in haste, remains committed to Afghanistan peace: NSC

The former military chief emphasised that the US can assist Pakistan in figuring out the targets but any strategy should be led by Pakistan.

He noted that during his presidency, Pakistan always stood by the US but America would often backtrack on it promises.
Musharraf defended, as an apt decision, Pakistan’s joining of the war against terrorism September 11, 2001 attacks in New York and Washington.

“The entire world, including China, was with the US against Taliban. We made the right decision to engage in the war and I still stand by it,” he remarked.

In response to the tweet, the civil and military leadership on Tuesday showed an unprecedented restraint, saying they would not act in haste despite Trump’s onslaught.

White House to announce ‘specific actions’ against Pakistan within days

Contrary to a media hype and rhetoric, the National Security Committee (NSC) after three-hour delebrations reached a consensus that despite ‘unwarranted allegations, Pakistan cannot act in haste’.

The civil and military authorities opted to show restraint. Although they expressed disappointment over recent statements by American leadership, they did not even directly mention Trump’s tweet.