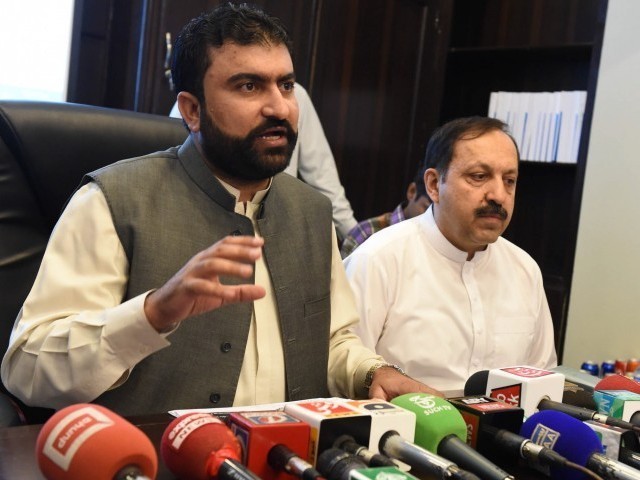 Balochistan home minister Sarfaraz Bugti has decided to resign from his post, hours after members of the provincial assembly submitted a ‘no confidence’ motion against chief minister Sanaullah Zehri on Tuesday.

The no-confidence motion, signed by 14 members, was submitted to Balochistan Assembly earlier in the day.

Talking to reporters, Pakistan Muslim League-Quaid (PML-Q) leader Abdul Quddus Bizenjo said their problems had not been addressed despite the fact that they had unconditionally supported the chief minister.

Apparently, tensions within the provincial government have been increasing over the past few days, where 53 of the 65 lawmakers are part of a coalition government

According to reports, a dispute related to the release of development funds in the election year, as well as a decision regarding the appointment of the deputy speaker in the house have caused a rift within the coalition.

Have us audited by a US firm, Asif responds to Trump’s $33bn claim