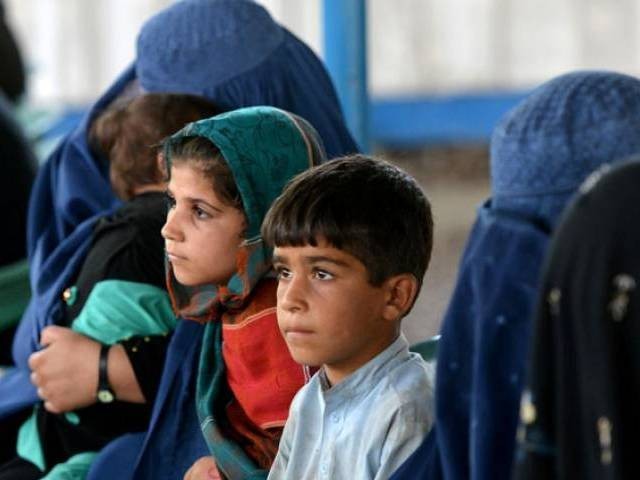 ISLAMABAD: Pakistan is likely to extend the stay of Afghan refugees for six more months as the Ministry of States and Frontier Regions (SAFRON) has already sent a summary in this regard to the federal cabinet, knowledgeable sources said on Monday.

However, as many as 100,000 new proof of registration cards (PoRs) had been blocked because of security concerns, an official of the National Database Registration Authority (Nadra) confirmed.

According to him, these cards had been printed but they had been ordered not to issue them.

The cabinet is likely to officially approve the summary in its meeting scheduled to be held on Tuesday (today).

“We have forwarded the summary and hopefully (refugees’ stay) will likely be extended for six months,” said Minister for Safron Abdul Qadir Baloch.

At the same time, the Ministry of Safron also sent a notification to all provinces not to take any action against Afghan refugees as their status was yet “to be decided by government upon expiry of their stay in the country”.

The initial agreement for extending the stay of refugees was reached at the trilateral meeting held in Turkey in December last year.

This meeting was attended, among others, by Afghanistan’s repatriation minister, Minister for Safron and representatives of United Nations Commission for Refugees.

The agreement for allowing Afghan refugees to stay in Pakistan was initially signed for a period of a year but sources in the Ministry of Safron confirmed that army expressed reservations over such a long stay.

In 2016, the federal government had prepared a two-phased plan stating full repatriation of refugees to start in 2017 and the remaining refugees to be sent back by 2018.

“The year-long stay of Afghan refugees was opposed by the army because of security concerns,” said a senior official of the Ministry of Safron.

According to sources, the summary forwarded to the Prime Minister’s secretariat suggested that the six-month extension was being given on the clear-cut directive of the army.

This will be sixth such extension and UNHCR had already requested Pakistan to extend the refugees’ stay.

The Ministries of Foreign Affairs, Interior and Safron agreed in December last year to grant the stay.

According to the record of NADRA and Ministry of Safron, Pakistan is currently hosting 1.9 million Afghan refugees, including 1.3 million registered and at least 600,000 unregistered refugees.

Although the registration process was initiated in 2017, the exact number of Afghan refugees remained unknown.

UNHCR pays every returning refugee $200 in cash but the repatriation had been slowest in 2017.

According to the Ministry of Safron, as many as 50,000 refugees had returned in 2017. In 2016, nearly 500,000 documented and undocumented refugees were repatriated to Afghanistan.

Goat sacrificed to rid CAA of its boss