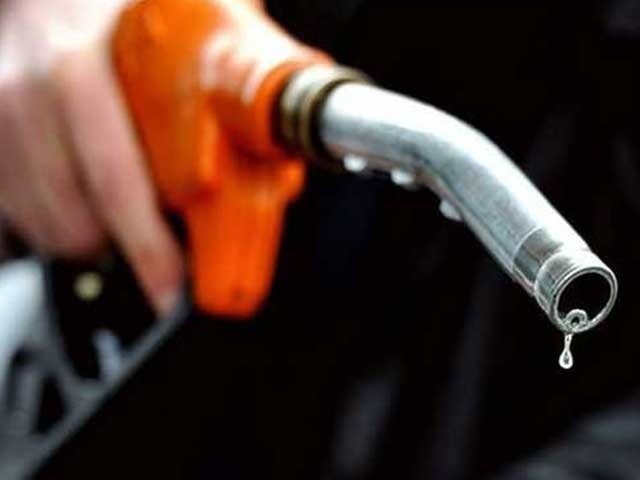 In an ominous development hours before the start of the new year, the government jacked up fuel prices on Sunday, increasing the rate of petrol by Rs4.06 per litre (5.2 per cent) to Rs81.53 per litre from Rs77.47.

Light speed diesel price will now be available at Rs58.37 per litre after an increase of Rs6.25. Its earlier price was Rs52.12 per litre.

The new prices will come into effect from January 1, 2018.

On Friday, the Oil and Gas Regulatory Authority (OGRA) recommended an increase of 5.2 per cent in price of petrol following the fluctuation in global oil prices.

The regulator recommended an increase in the prices of petroleum products of up to 23.6 per cent after the rates of crude oil surged in the international market. The Ministry of Energy (Petroleum Division) received a summary from the Oil and Gas Regulatory Authority (OGRA) on Friday that recommended an upward revision in oil prices.

Dr Miftah Ismail, the adviser to the prime minister on finance, revenue and economic affairs, said the premier had approved the price hike on the OGRA’s recommendation.

He added that oil prices were increasing in the international market. However, he added, but fuel prices in Pakistan were still lower than those in India, Bangladesh and Turkey.