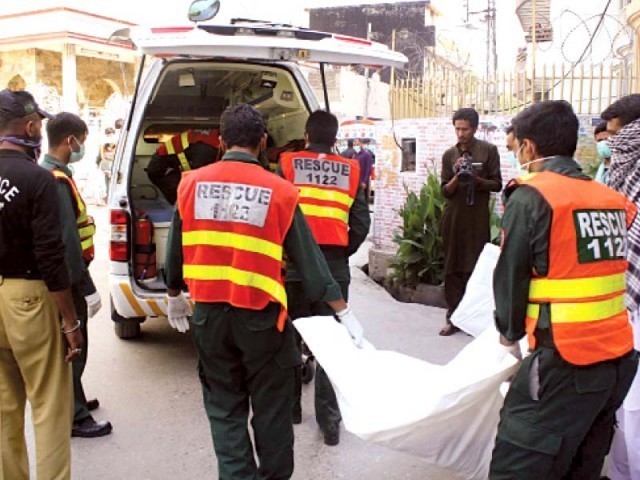 At least five people, including a passerby woman, were killed and two others injured when two rival groups opened fire at each other in Shankar Das area of Punjab’s Okara district on Saturday.

According to details, Shaukat and his accomplices allegedly opened fire at Zafar’s car in a village near Shankar Das, killing all four passengers and a passerby woman on the spot.

A heavy contingent of police arrived at the crime scene and cordoned off the surrounding area soon after the incident, said the DSP Saddar, adding that inured and bodies were taken to a nearby hospital with the help of rescue teams.