The TTP comman­der was murder­ed in a gun attack in Kunar provin­ce
By News Desk
Published: December 27, 2017
Tweet Email 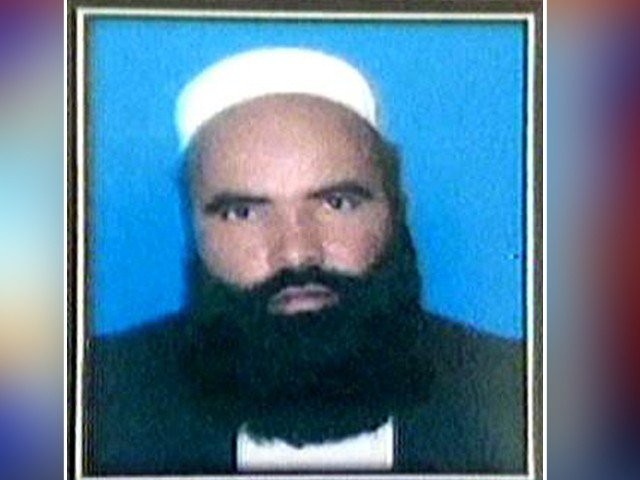 Sources said the commander of the terrorist outfit had escaped to Afghanistan’s Kunar province, where he was attacked by unidentified assailants.

Sheena belonged to Bajaur Agency and was involved in several terrorist attacks. He had escaped to Afghanistan following the military crackdown against terrorists in the tribal areas.

Pakistan says it has credible information that Indian secret agency, RAW, has developed a robust network with the Tehreek-e-Taliban Pakistan (TTP), Jamaatul Ahrar and other terrorist groups in Afghanistan who “are being used for subversive activities in Pakistan.

The leader of the TTP Swat, Mullah Fazal Ullah, the mastermind and perpetrator of attack on the Army Public School in Peshawar is hiding in Afghanistan.