Accuse­d person­s used to take money from people, especi­ally overse­as Pakist­anis and promis­ed them to double the amount­
By Our Correspondent
Published: December 24, 2017
Tweet Email 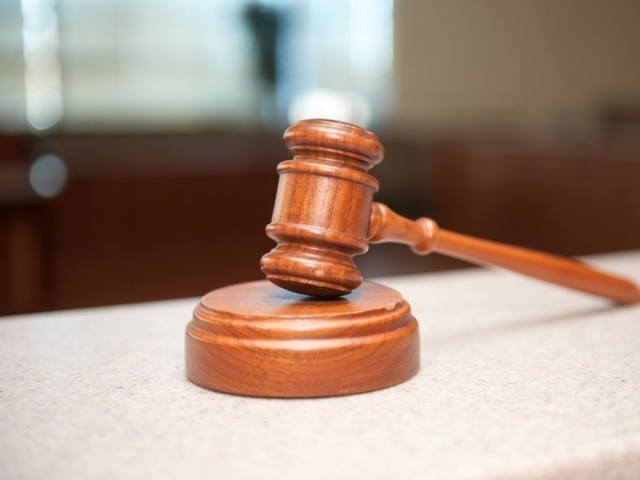 LAHORE: An accountability court announced a fine of Rs1.66 billion to an accused in doubling of Kuwaiti dinar scam and declared three accused persons as proclaimed offenders for not appearing before the court.

The accused persons used to take money from people, especially overseas Pakistanis and promised them to double the amount. However, they fled after receiving the amount. The National Accountability Court on complaints started looking into the matter.

After investigations, the case was presented before an accountability court in 2006. During the proceedings, the case concluded in plea bargaining. The punishment of a fine of 44,35,814 Kuwaiti dinar was announced by an accountability court to the accused Yaqub in the case. According to NAB spokesperson, they were conducting raids to arrest the other accused persons.

Behind Bars: 78 accused arrested in Faisalabad