The list includ­ed a former presid­ent of the mobile networ­ks busine­ss group of Nokia
By Reuters
Published: December 23, 2017
Tweet Email 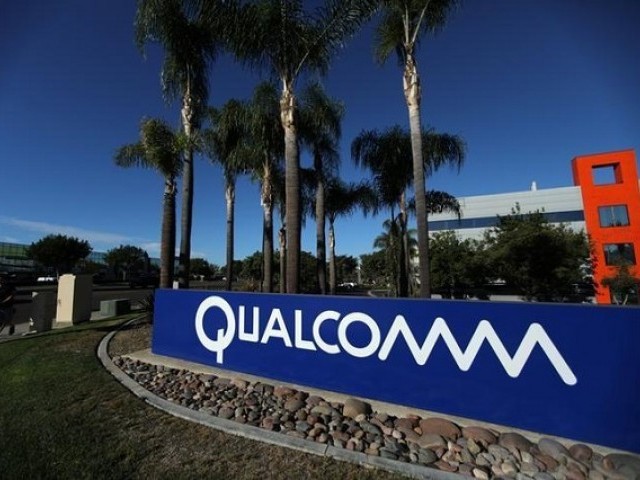 A sign on the Qualcomm campus is seen, as chip maker Broadcom announced an unsolicited bid to buy peer Qualcomm for $103 billion, in San Diego, California, US November 6, 2017. PHOTO: REUTERS

Qualcomm on Friday rejected the 11 director nominees picked by Broadcom and private-equity firm Silver Lake Partners, likely setting the stage for a bitter proxy battle between the chipmakers.

Broadcom earlier this month took its first formal step to replace Qualcomm’s board with its slate of nominees.

The US semiconductor firm’s board is nominating its 11 incumbent directors for re-election at the 2018 annual meeting, Qualcomm said on Friday.

Broadcom’s list included a former president of the mobile networks business group of Nokia, and the former director and chairman of the board of Dialog Semiconductor.

Qualcomm had then said, “These nominees are inherently conflicted given Broadcom’s desire to acquire Qualcomm in a manner that dramatically undervalues Qualcomm to Broadcom’s benefit.”

After reviewing Broadcom’s nominees, Qualcomm’s governance committee concluded that they are inherently conflicted and would not bring incremental skills or expertise to its board, the chipmaker said on Friday.

Shares of Qualcomm were up marginally at $64.55, while Broadcom’s shares were slightly lower at $261.50 in light premarket trading.