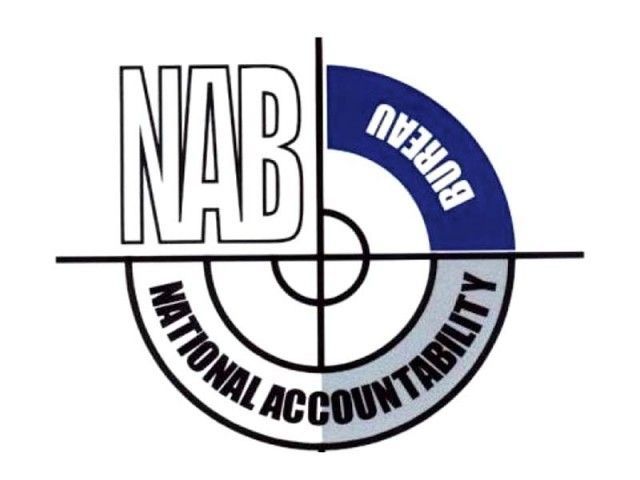 He was declared a proclaimed offender by an accountability court in 2015. The accused, Sohail Ikhlaq, acquired a loan amounting to Rs30 million from a private bank in 2006 by pledging two properties owned by him. After obtaining the amount, he went into hiding and sold both properties fraudulently.

The concerned bank approached National Accountability Bureau Lahore in 2010 for the recovery of the default money.

An inquiry was initiated by National Accountability Bureau Lahore in 2010 and the accused was sent notices to which he did not respond. Consequently, a corruption reference was filed against him in an accountability court in 2014. Accused Sohail Ikhlaq was declared as a proclaimed offender by the court in 2015.

National Accountability Bureau Lahore Intelligence Wing was provided information of the suspect’s presence in DHA. They subsequently nabbed him and presented him before the accountability court.

Judge Imtiaz Hussain handed over Sohail Ikhlaq to the custody of the NAB Investigation Officer till December 27.