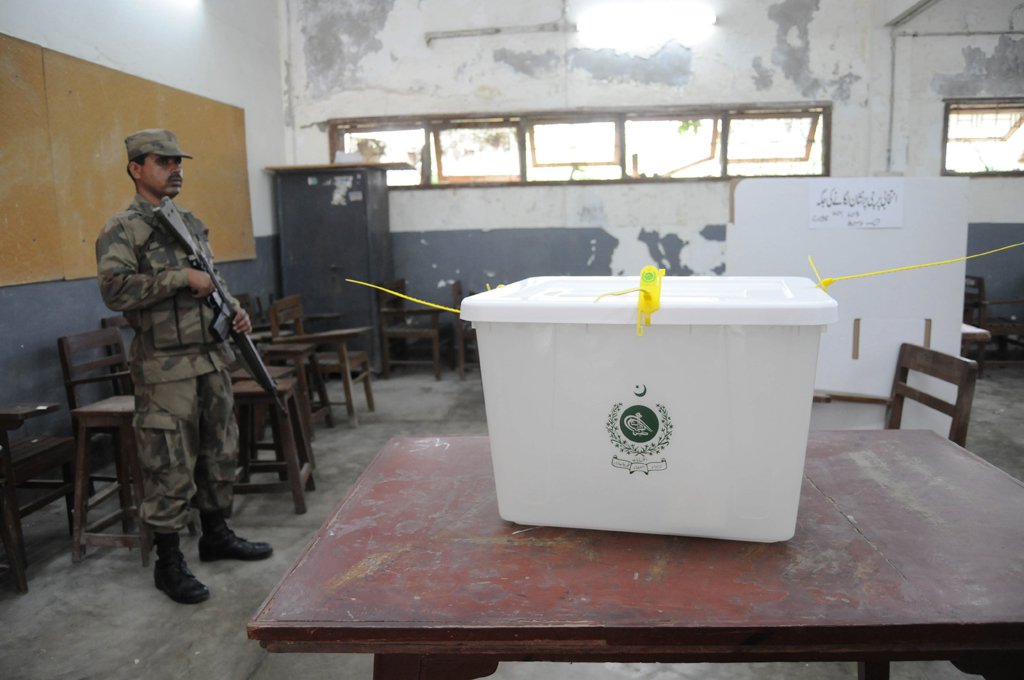 The minister pointed out that extending the tenure of the chairman NADRA was crucial for holding free and fair elections.

A senior government official told The Express Tribune that NADRA’s role would be important in the general elections next year and the tenure of the incumbent chairman of NADRA was expiring in February next year.

He said that a summary for extending the service of the chairman had been tabled in a cabinet meeting held last month.

The cabinet agreed with the proposal, but directed the authorities concerned to reappoint him by advertising in national dailies to follow set procedures.

Only 18% of trans people recorded by NADRA

The official said that the Interior Ministry had informed the cabinet that NADRA would provide key support to the Election Commission of Pakistan (ECP) in holding free and fair elections.

Representative of the Interior ministry had informed cabinet members that Usman Yousaf Mobin was appointed as the chairman of NADRA in MP scale-1 on February 6, 2015 and his appointment was approved by Prime Minister Nawaz Sharif.

The Interior Ministry justified his appointment, saying that he was eligible for re-appointment for a further period of three years.

The Ministry said that the current chairman was selected through a competitive process.