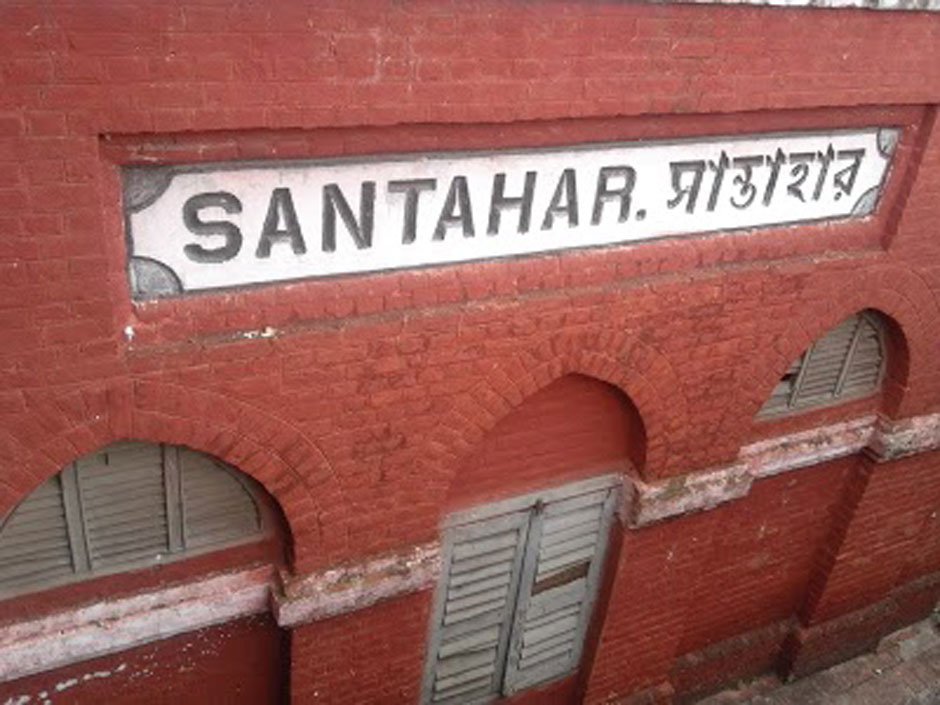 KARACHI: Starting off on March 27, 1971, one of the biggest massacres of modern history saw the streets of Santahar that was splattered with the blood of non-Bengalis.

Official figures at the time suggested that the small town, located in Bogra district of the Rajshahi Division of erstwhile East Pakistan and present day Bangladesh, was home to around 15,000 non-Bengalis — known as Biharis.

Residents lived in various neighbourhoods of the town which was just a few square miles wide.

However, unofficial estimates suggested that in 1971, over 20,000 Biharis lived in Santahar, which was surrounded by rural areas swarming with Bengalis.

The outbreak of a communal riot was looming large over the city for some months, but the tension came to a head on March 26 when enraged Bengalis reacted to the Pakistan Army’s ‘Operation Searchlight’ – launched on the same day in Dhaka – and announced a rally that was to pass through the city.

According to Nawab Hashmi, who was a 16-year-old boy at that time, rally participants – who were in their thousands – started pelting the residences of non-Bengalis with stones as they moved through the city. Hashmi recalled how the crowd was shouting ‘Jay Bangla’ slogans and challenging the residents to come out of their abodes.

“The people were too frightened to respond to these provocative calls for direct confrontation until the mob hit a Bihari man who was sitting outside his residence. This sparked a violent confrontation between the two disproportionate groups,” he said.

Hashmi said when the confrontation got underway, Biharis fought valiantly and kept repulsing the repeated attacks which continued through the night. “The people responded to ‘Jay Bangla’ slogans with ‘Pakistan Zindabad’ and ‘Nara-e-Takbeer’.

However, at dawn, a contingent of the paramilitary East Pakistan Rifles (EPR) arrived from the Naogaon Cantonment and asked the Biharis to lay down their arms. The Biharis breathed a sigh of relief at the sight of these soldiers and thought the danger had been averted.

However, after laying down their limited arms – which mostly comprised rods and sticks – they realised that the “soldiers” were actually rebels who had switched sides and become part of the Bengali insurgency. Matters had just taken a turn for the very worst as far as the Biharis were concerned.

Akhtar Hussain Siddiqui, who was a 26-year-old married man at that time and worked at Ramna Cigarettes Company, said after laying down their arms, the Bihari population was at the mercy of Mukti Bahini, which started East Pakistan’s biggest massacre in a phased, methodical way.

The first mass killing took place in the afternoon of the same day, March 27, at the Jama Masjid of Chaibagan – close to the railway station –where hundreds of people from the surrounding area had taken refuge.

Muhammad Iqbal, who was at that time a 20-year-old student of Dhaka’s Quaid-e-Azam College, said an armed mob entered the mosque and killed almost all the people present in its open courtyard.

“I was inside the mosque’s hall and the gates were closed. A number of women in the courtyard ran out to save their lives and honour, but drowned as they jumped into the adjoining pond,” he said. “Over 60 people died in the attack.”

The next massacre took place at Ghorahaat, where people of Loco, Shahpur and Bansipur were also seeking refuge. On April 3, armed men attacked this area, killed all the men and set fire to houses after plundering them.

After this brutality, the killers started gathering the women and children of the victims in a hut of bamboo matting that was set up on the northwestern edge of Haat Maidan near Chaibagan mosque. This hut was the slaughterhouse where hundreds of people were killed.

“In the evening, they led these trembling children and barefooted women to the railway station after parading them on Naogaon Road with crowds of Bengalis, standing on both sides of the road and on house tops, booing and poking fun at us,” said Shamim Sanaullah, who was just 16.

The third mass massacre took place at Kalsagram on April 10. On that day, armed killers attacked the factory of the ‘Gramophone’ beeri-wala. On the premises of the factory, the people of surrounding areas, including that of Kalsagram and Gadri Bazaar, had been taking refuge since March 27.

Muhammad Munnawar Khan and his two younger brothers – Tassawur Khan and Jalil Khan – were among the refugees of the factory. Munnawar said the armed killers broke into the factory through its gate and brought all the men out one by one.

“These men were killed with bullets, ram-daos [machetes], swords and even rods. By the evening, when the massacre of the men had been completed, the Mukti Bahini men ordered the women and children either to return to their homes or to go to the railway station,” he said.

The women and children from Ghorahaat and Kalsagram also joined the other prisoners, who were waiting at the railway station – without food and often without water – for their painful death.

Shahid Ahmed, who was a 10-year-old then, recalls little children dying on the platform for want of milk, medicine and nutrition.

“My six-month-old niece was among the kids who could not survive the starvation. When we went to bury her in the soft earth along the pond close to the station and opposite the Chaibagan mosque, I saw several humps on that ground, each carrying a martyr,” he added.

Siddiqui reminisces how the Mukti Bahini men came to the platform every day to ‘choose’ people to be taken to the bamboo hut of Haat Maidan. “First, they killed the rich and the influential, then the fighting type, then the able-bodied and lastly the women, old men and children,” he added.

Survivors say that on April 15, the Mukti Bahini men got the railway station evacuated and ordered all the people to move the Station Colony and its adjoining areas.

“They told us that the station was to be made functional and the train service was now to be resumed. However, two days later, on April 17, they launched their final assault against an unarmed population, mostly comprising women, children and old men,” said Siddiqui.

By the evening of April 17, the followers of Sheikh Mujeeb, the soldiers of Mukti Bahini, had completed the massacre project which started 21 days earlier on March 27. They had annihilated almost the entire population of non-Bengali residents of Santahar. 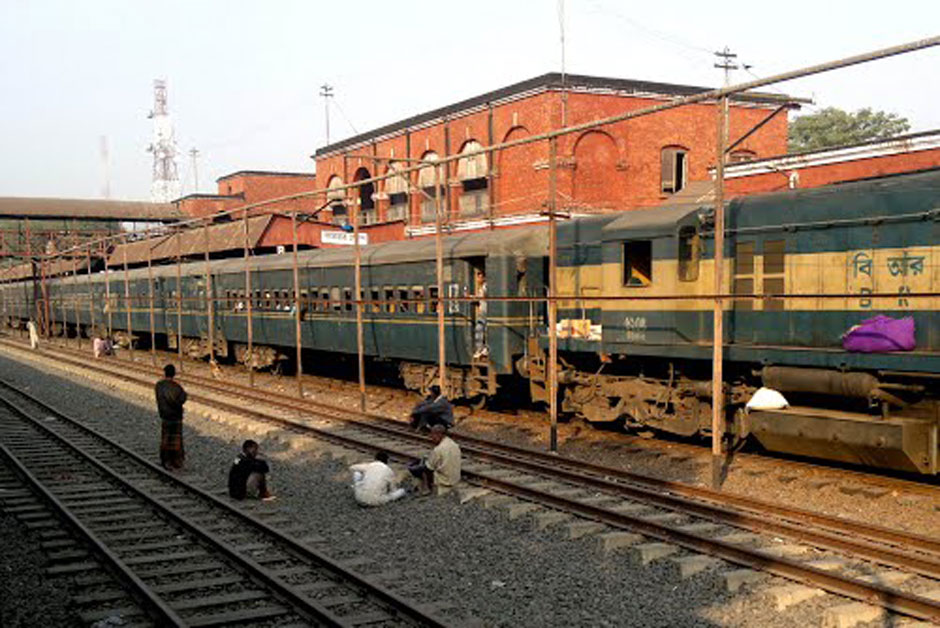 “On the morning of 17, armed men encircled the entire Station Colony and started closing in from all directions. It was a wholesale massacre in which there was no amnesty for anyone,” said Tahira, who had succeeded in hiding at the time of the attack at residence of a kind-hearted Bengali family.

According to Nawab Hashmi, a scholar and general secretary of Santahar Welfare Association, the total number of non-Bengali residents of Santahar who survived after this methodical killing did not exceed 1,000 by any estimation.

“There were also a handful of people, like myself, who were hidden from the killers by some Bengali. All the other people were annihilated,” another survivor, Syed Pervez Afsar, said.