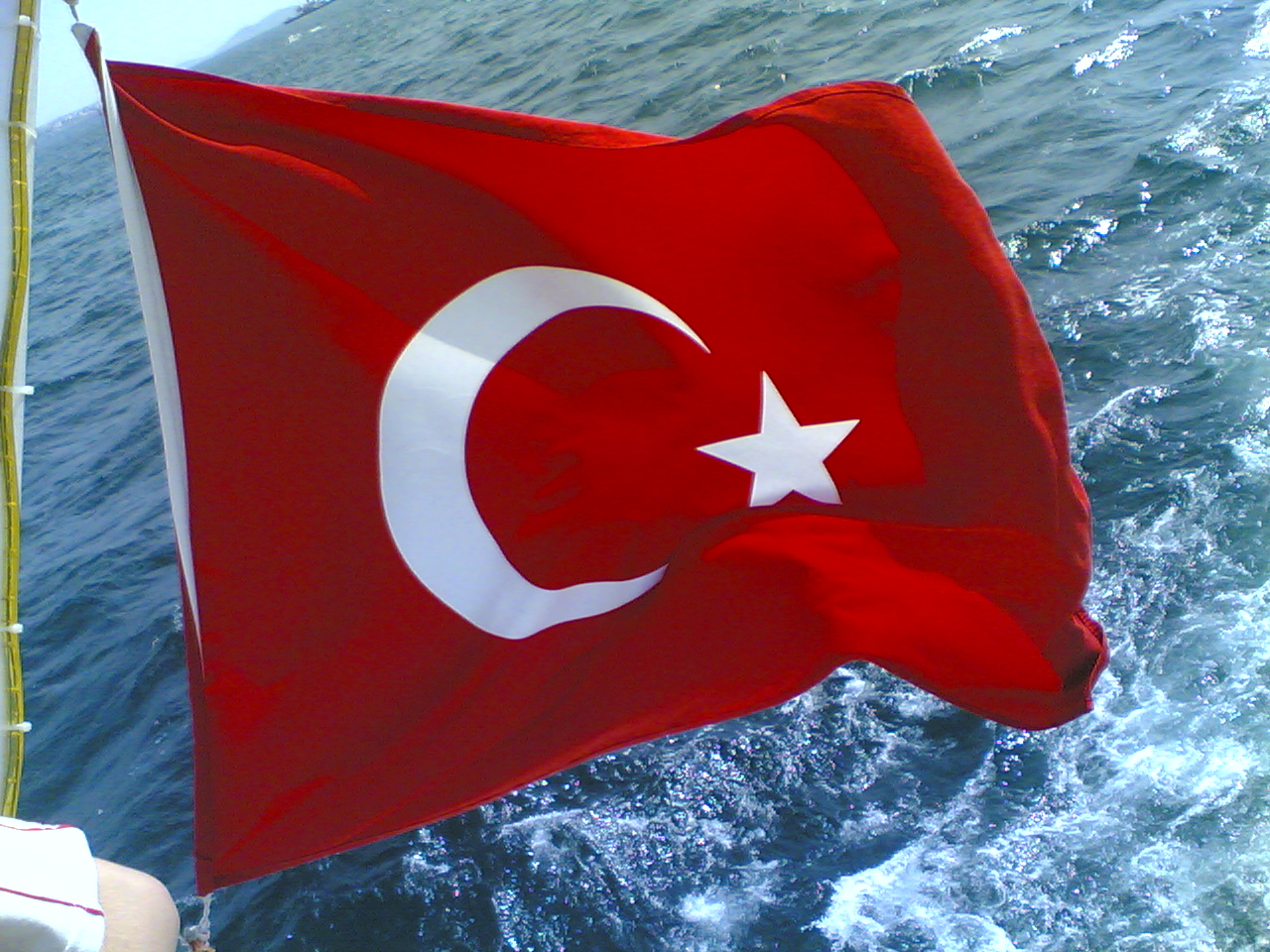 ISLAMABAD: The Senate Committee of Interior on Thursday summoned the secretaries of foreign affairs, interior, civil aviation and education departments as well as a prime minister’s representative to explain how and why the Turk citizens affiliated with Pak-Turk schools were sent back to their country.

The matter of the Turk citizens, who were residing in Pakistan on valid visas, was raised by Senator Muhammad Khan Saif during a meeting on Thursday. Committee Chairman Senator Rehman Malik presided over the meeting.

The committee sought detailed information on the Turkish citizens’ deportation to Turkey.

Asma Jahangir, the attorney for some of those Turks, told the panel that her clients were taken out handcuffed from their residences in September and were reportedly given into the custody of Turk police and taken to Istanbul, despite government assurances that they would not be deported until November 2017.

However, the interior ministry, the police and the Federal investigation Agency (FIA) denied any knowledge of them being sent to Turkey without passports.

Advocate Sadia Norren Malik told the committee that Turkish teachers had nothing to do with the politics of either country.

The chair directed the interior ministry to provide detailed information as to who took the Turkish teachers to Turkey, what kind of flight they were boarded, the numbers of Turks who have been deported, how many Turks were still in Pakistan, and under what agreement the administration of the schools has been transferred.

Senator Malik expressed annoyance over the absence of the Council of Islamic Ideology (CII) chairman, saying that if he continued to skip the meeting, the committee would move against him in the Senate and he might bring a privilege motion against him.

The senator said that there were three important bills pending for which the opinion of the CII chairman was needed but he was continuously ignoring the committee meetings.

The committee decided to discuss the Madrassah reforms and the National Counter-Terrorism Authority (Nacta) in a separate meeting in the first week of January.

The chair constituted a subcommittee headed by Senator Saif to consider the Anti-Terrorism (Amendment) Bill, 2017 moved by Senator Murtaza Wahab and Senator Mukhtiar Dhamrah, which aimed at witness protection in Pakistan.

The committee strongly condemned the terror attack on an Army Vehicle and President Donald Trump’s decision to recognise Jerusalem as the capital of Israel. Senator Malik moved two resolutions which were unanimously passed.

“The Senate Standing Committee on Interior strongly condemns the terror attack on Army vehicle in North Waziristan on December 12, 2017 in which Second Lieutenant Abdul Moeed and Sepoy Basharat were martyred. This committee pays rich tribute to the martyrs of nation, prays for their departed souls and expresses heartfelt condolences and sympathies with their families,” one of the resolutions stated.

“The Muslim Ummah is facing terrorism across the world… particularly the Middle East and Pakistan are worst victim of terrorism. There is dire need of interfaith harmony and the decision of Donald Trump has hurt the process of interfaith harmony which will harm world’s efforts toward peace,” the other resolution stated.