I'm convinced that one must never converse with Satan – if you do that, you'll be lost, says pontiff
News Desk December 14, 2017 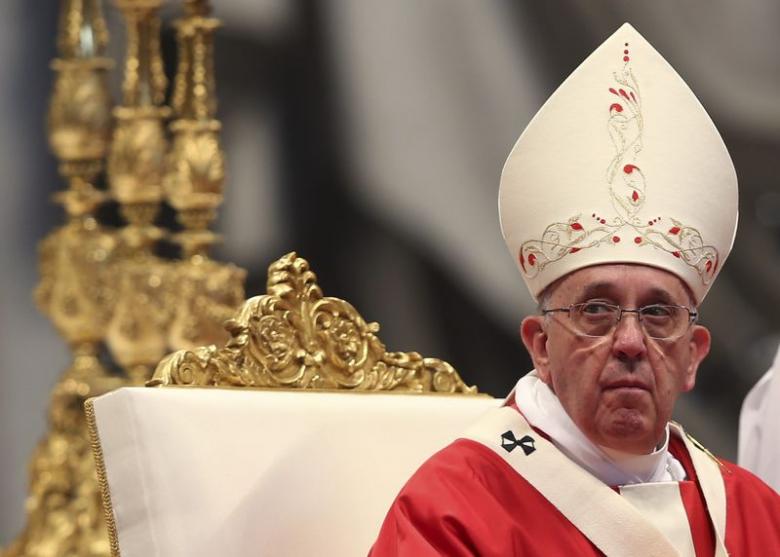 I'm convinced that one must never converse with Satan – if you do that, you'll be lost, says Pope Francis. PHOTO: REUTERS/FILE

Pope Francis on Thursday claimed that Satan is a real person who is more intelligent than humans, according to MailOnline.

In a television interview, Francis insisted Satan was not a fictitious character but rather a real being with dark powers.

The 80-year-old pontiff regularly refers to the Devil in his sermons in the Vatican and routinely praises exorcists for their efforts in combating evil.

He went on to say: "I'm convinced that one must never converse with Satan - if you do that, you'll be lost."

Pope heads to Colombia as defender of peace


According to the Pope, "He's [Devil] more intelligent than us, and he'll turn you upside down, he'll make your head spin," adding, "He always pretends to be polite - he does it with priests, with bishops. That's how he enters your mind."

The pontiff  also said: "But it ends badly if you don't realise what is happening in time. We should tell him, 'Go away'," according to the Telegraph. 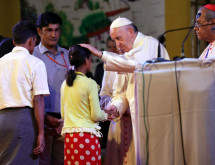