Mahira won the award for the Asian Woman of Substa­nce while Saba was awarde­d for 'Hindi Medium' and 'Baaghi'
By Mahwash Ajaz
Published: December 14, 2017
Tweet Email 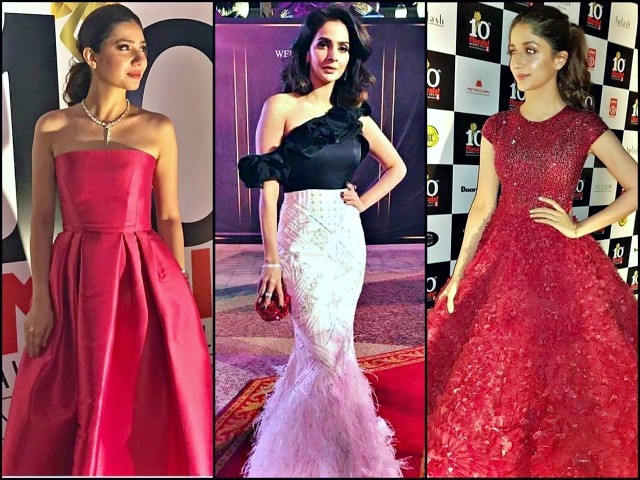 DUBAI: Masala magazine hosted an awards night recognising some of the most prominent lifestyle and entertainment names from the pan Asian community within the UAE. 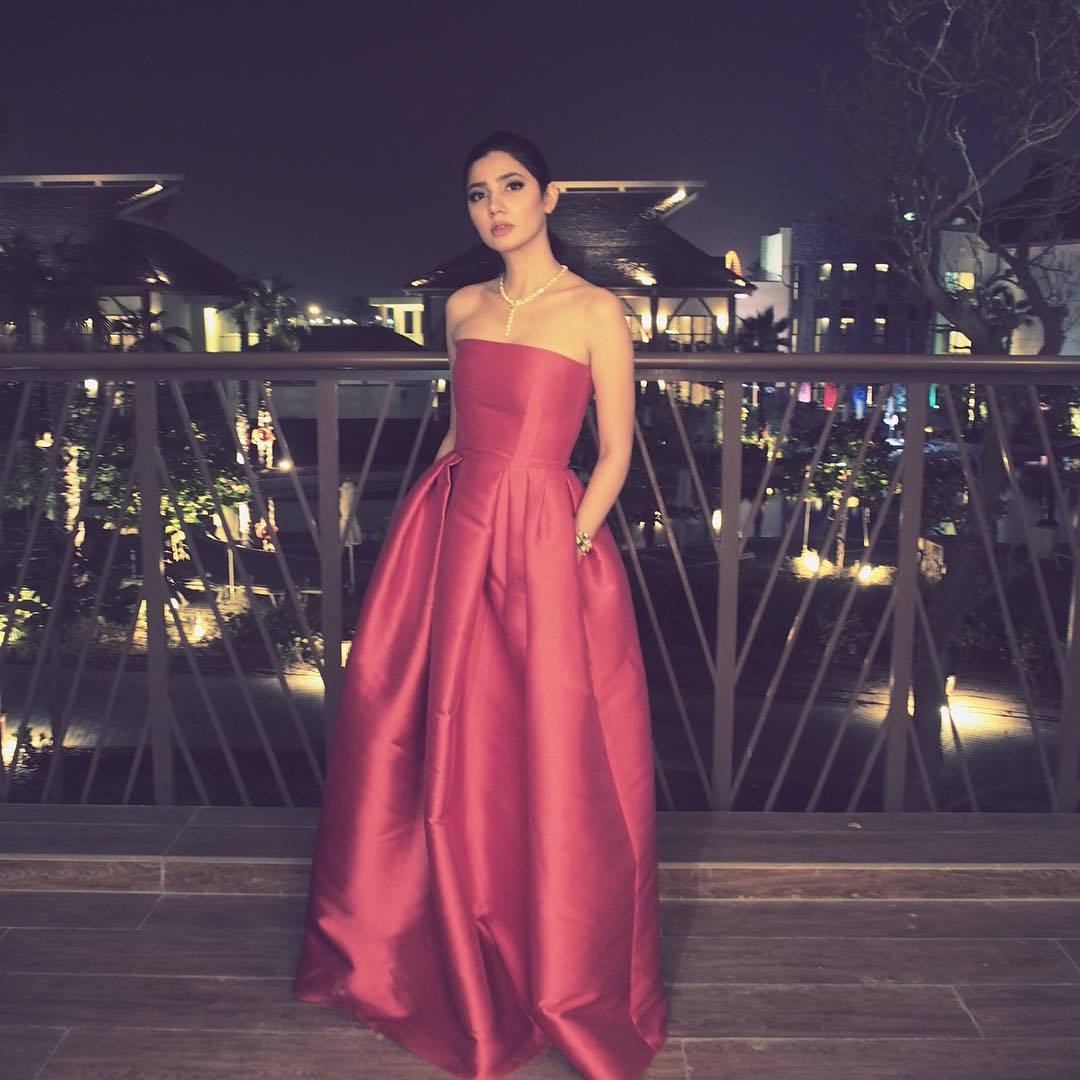 It honoured bloggers, restaurateurs, entertainment shows and television channels based on housands of voters and awarded top prizes. The glamorous event was hosted by the eloquent Boman Irani, 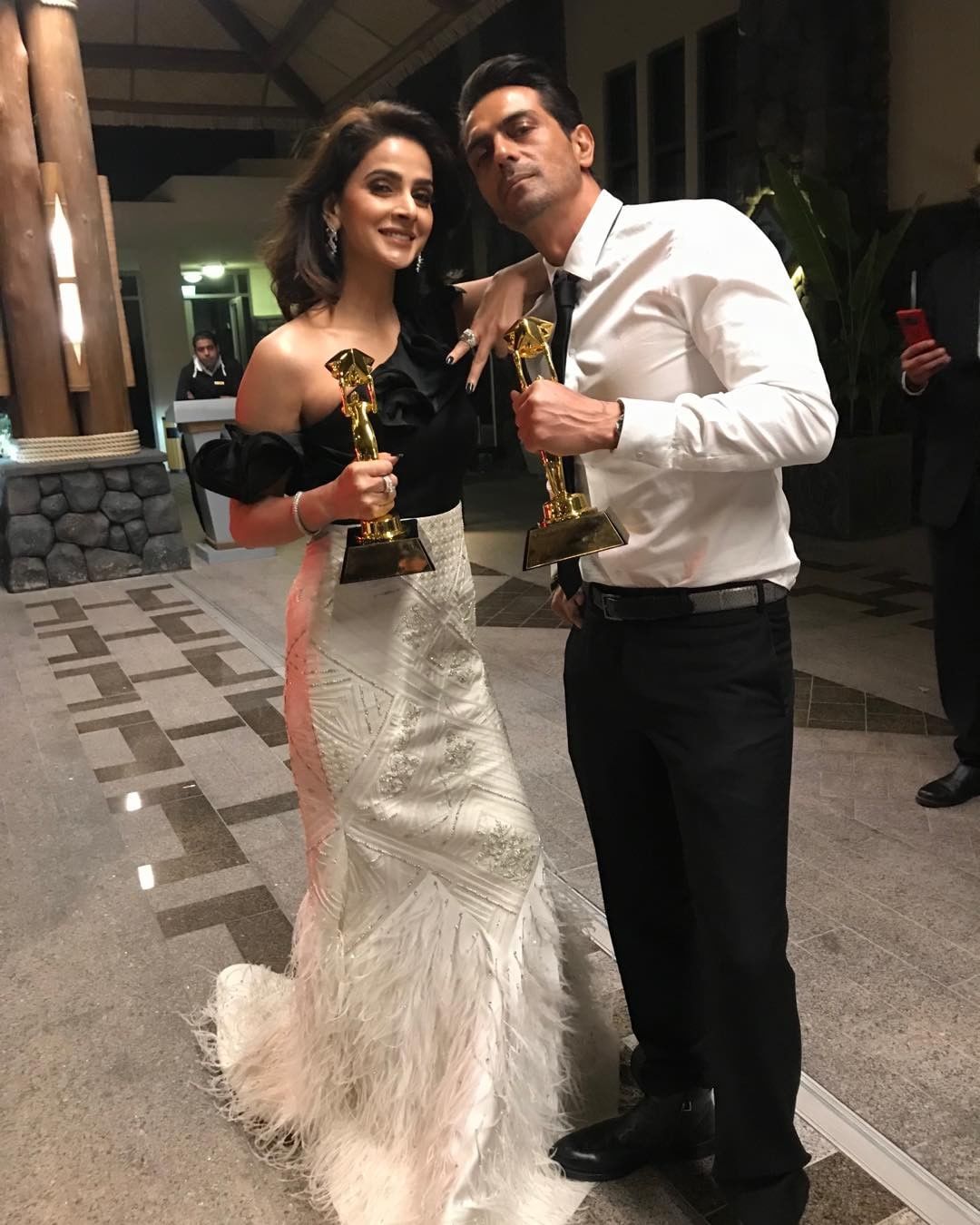 Performances at the awards included those of Govinda, Bilal Saeed and Anita Lokhande. The jury for the awards consisted of eminent names from the business, lifestyle and hospitality industry including Manish Malhotra, Yogesh Mehta, Sara Belhasa and Celina Jaitly. 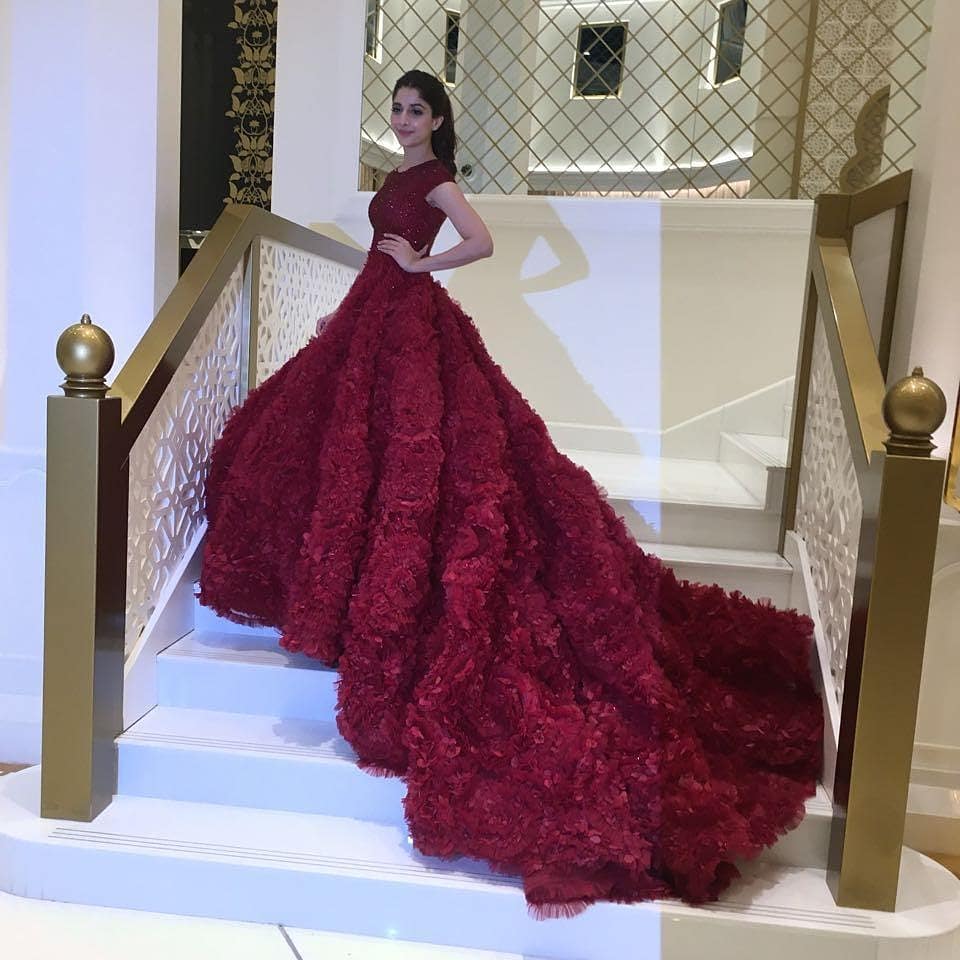