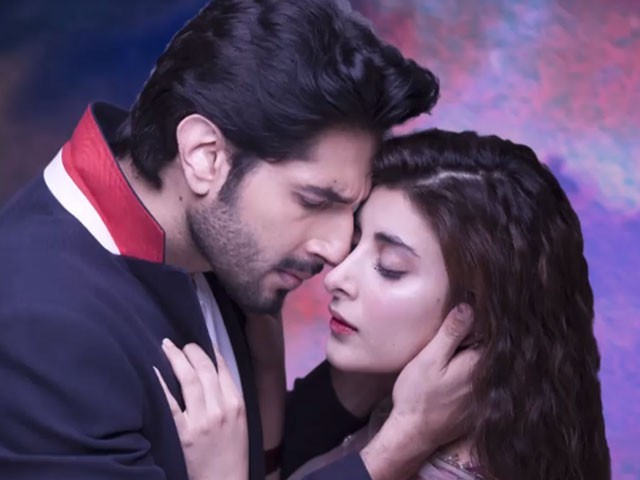 Bilal Ashraf, Gohar Rasheed and Urwa Hocane are readying themselves for their latest venture, Rangreza, that is all set to hit the theatres next week.

Calling it a romantic-musical, the production team has followed a strict timeline to reveal all the songs of the movie. And the last song is finally here.

I am a part of four songs in ‘Rangreza’: Qurram Hussain of JoSH turns music director 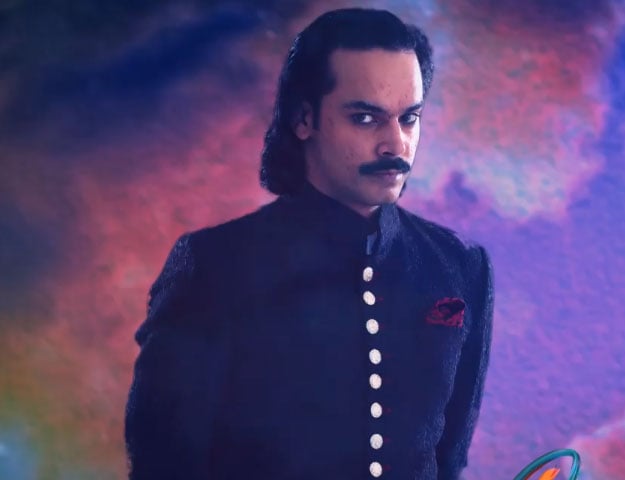 After the soaring success of Hussain’s latest single Bagiya for Rangreza, the Josh front man has seemingly added yet another feather to his cap.

Previously talking to The Express Tribune, the Mahi Ve singer said, “Janasheen is about being so madly in love with your partner that they become the world for you. I decided to make it into a qawwali because such heartfelt emotions can be conveyed best through this genre.” 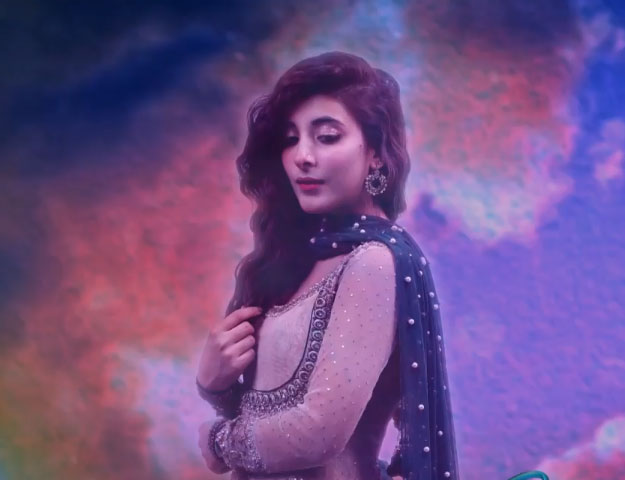 Hussain went on to explain, “It is a labour of love and has been years in the making. I am so happy it’s found a home in Rangreza.”

“He immediately took a liking to it and thought it was a perfect choice for Rangreza. That’s how things work out sometimes. Every inspiration is meant to connect with the right project,” shared Hussain.

The singer wrote Janasheen a few years ago.

Did you know our very own Fawad Khan nearly bagged one of Saif Ali Khan’s roles?