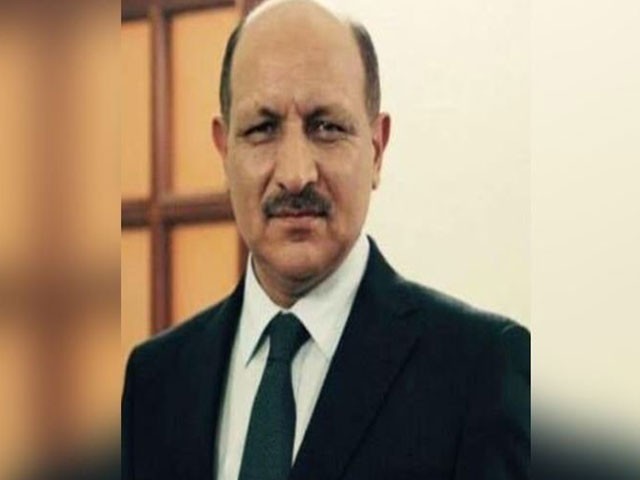 Khawar will be representing the bureau in important cases, including the Hudaibya Paper Mills reference case. PHOTO: ONLINE

Justice Khawar filled the post on an immediate basis, according to a press release issued by the bureau.

NAB was facing difficulty, the statement continued, in following high-profile cases at the Supreme Court (SC) and accountability courts due to the absence of a prosecutor general accountability.

Khawar will be representing the bureau in all the important cases, including the Hudaibya Paper Mills reference case at the top court, the statement said.

However, there were also reports of a deadlock over the issue as both the PML-N leadership and NAB chief wanted to appoint a person of their own choice.