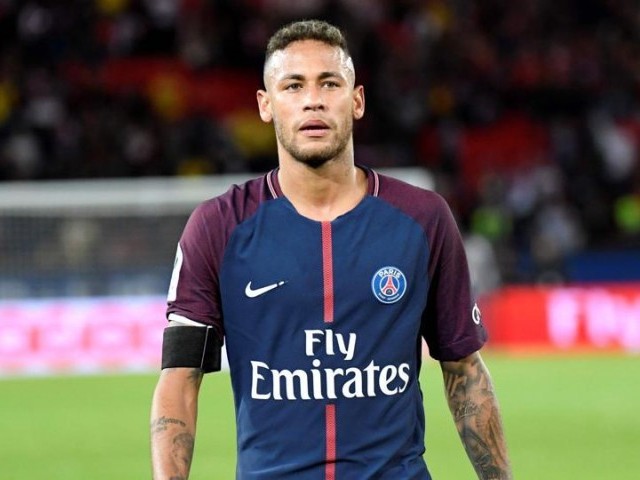 RIO DE JANEIRO: Paris Saint-Germain are hoping Neymar will return from Brazil in three or four days after he travelled home for personal reasons, coach Unai Emery said on Monday.

“We gave him permission to make this journey. I hope he will come back in three or four days’ time,” said Emery.

The coach said Neymar approached him as the PSG squad was preparing for Saturday’s Ligue 1 match against Lille.

“He told me he had a family matter and that if the club and I gave him the chance to go to Brazil to take care of this problem, it was important to him,” he said. “The person comes first, the player comes second.”

Neymar, the world’s most expensive player following his €222 million move from Barcelona this year, went to Brazil on Saturday “for personal matters”, a source from his management company NN Consultaria told AFP.

Neymar tweeted on Monday but gave no reasons for his trip to Brazil.

He was suspended for the 3-1 victory over Lille and he looks likely to miss Wednesday’s League Cup match against Strasbourg, the team that inflicted PSG’s only league defeat of the season.

Emery refused to be drawn on whether Neymar would be considered for selection for the Ligue 1 match against Rennes on Saturday.

“We’re going to wait and see if he is ready to come,” said the Spaniard. “First of all he has to be at peace with his problem.”

The French league begins a three-week winter break on December 20.

PSG were drawn against reigning European champions Real Madrid in the last 16 of the Champions League on Monday.