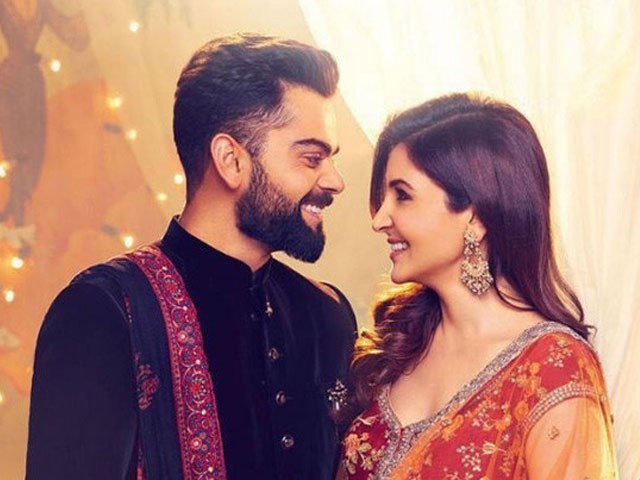 Rumour has it that Bollywood actor Anushka Sharma and India captain Virat Kohli are getting married next week in Italy.

A destination wedding has been speculated, with the functions being spread across four days starting from December 9, according to India Today. 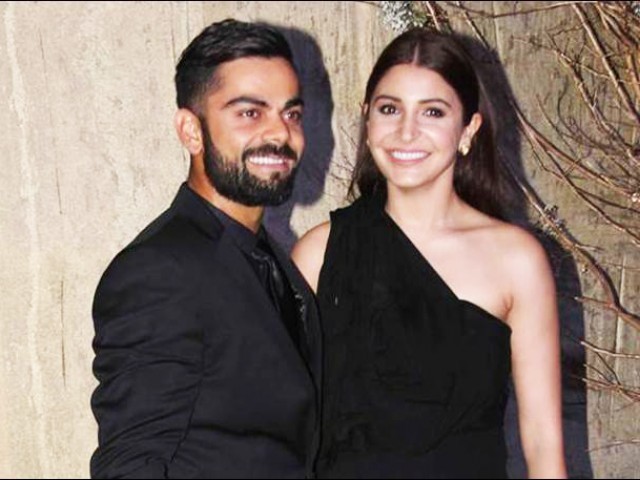 Quoting sources, the Indian publication said Virat might leave for Italy for the wedding on Thursday.

Earlier, reports had suggested that the couple planned to have a high profile destination wedding, with their close friends and relatives attending the ceremony. 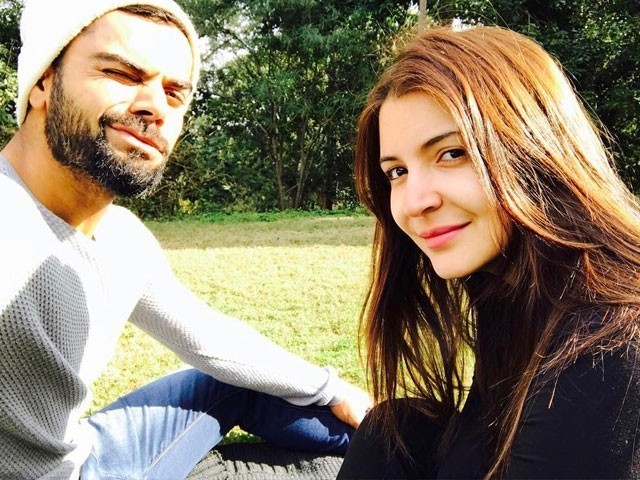 However, the Bollywood star’s spokesperson has put these rumours to rest, calling them untrue.

“There is absolutely no truth to it (rumours of marriage)” said the spokesperson. 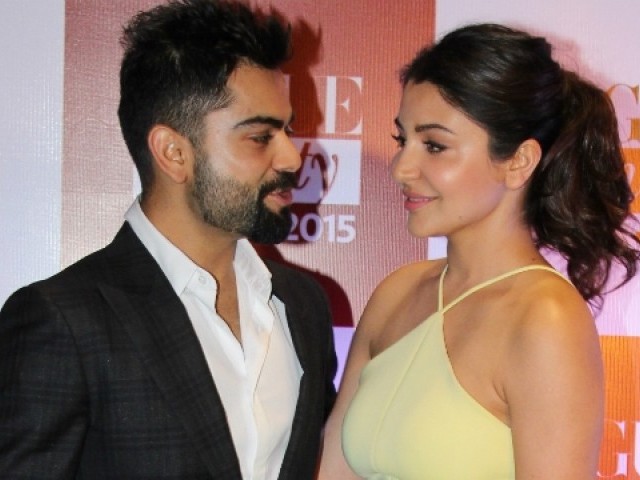 The couple was last seen together dancing at Zaheer Khan and Sagarika Ghatge’s wedding last week.