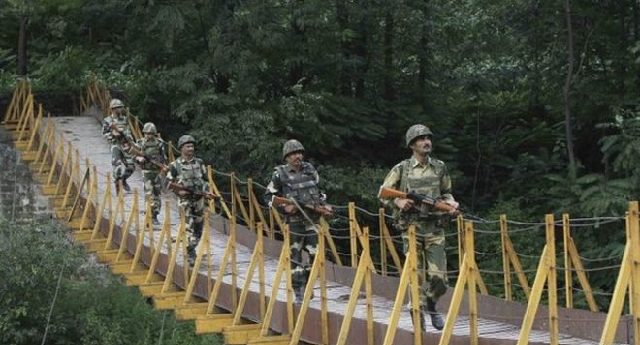 Hundreds have died due to clashes in recent years. PHOTO: REUTERS

After months of drought in Indian-administered Kashmir, snow has finally fallen. Usually early snowfall is a blessing for the local tourism sector especially in well-known winter resorts like Gulmarg, Pahalgam and Sonmarg. However, these places appear deserted, with very few tourists around.

"My hotel had zero occupancy last year, and almost all hotels across the valley suffered like this. It was disastrous," Pahalgam hotelier Mushtaq Ahmad told Al Jazeera.

Kashmir's economy depends heavily on tourism. Local tourism officials state that a single visiting tourist usually spends around $775. In 2016, the tourism department anticipated 1.8 million tourists but only 1.3 million came to the valley. In the last year alone, the industry reportedly lost more than $46m. Autumn in Kashmir is beautiful and the famous Mughal gardens draw tourists from India and around the globe.

Local tourism officials believe the increase in operations against rebels in Kashmir is on of the reasons for the decline in visitor numbers.

Kashmir is rich in natural beauty and used to attract around two million tourists a year. Visitor numbers dropped drastically to less than one per cent of that in the early 1990s due to the eruption of a Muslim separatist revolt against Indian rule.

Kashmir's director of tourism, Mehmood Ahmad Shah cites the medias negative portrayal of the region as one of the reasons for declining visitor numbers.

"Media gives hype to very trivial issues of the valley, which has created a negative perception about Kashmir in the rest of India," Shah told Al Jazeera.

In an attempt to revive the industry, tourist officials have staged concerts and released video advertisements to promote Kashmir. One video, titled "The Warmest Place on Earth" aimed to counter the negative portrayals of Kashmiris in India's national media. This video went viral, gaining over 3.7 million views.

"We have got an overwhelming response for the video, and we will carry it forward by advertising campaigns in print and electronic media to make outsiders realise that the situation is not that bad in Kashmir as portrayed in national media," Ahmad said.

Many Kashmiris who work in the tourism industry have lost their jobs or been forced to switch to other businesses.

Javeed Ahmad, who cares for a family of five, says he had to close down his shop in Pahalgam.

"I had no other option but to shut down my shop to find some better option of livelihood. My family has suffered, especially my children, as I am unable to pay their school fees," he told Al Jazeera.

Abdul Majeed, the president of the local Hotel and Restaurant Association, told Al Jazeera that many families in Kashmir "have suffered a lot", citing near-zero occupancy in hotels across the valley. 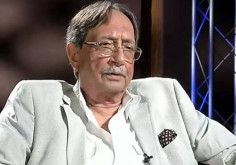 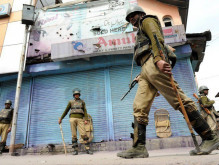 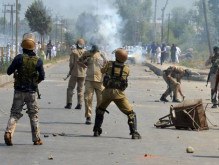 Bunny Rabbit | 2 years ago | Reply | Recommend The way things stand this region will take another 100 years to bear any fruit if at all any one dares to invest in this . i myself have seen 4 generations fight for this to no avail .
Replying to X
Saved ! Your comment will be displayed after the approval.
Error !
Error! Invalid Email.