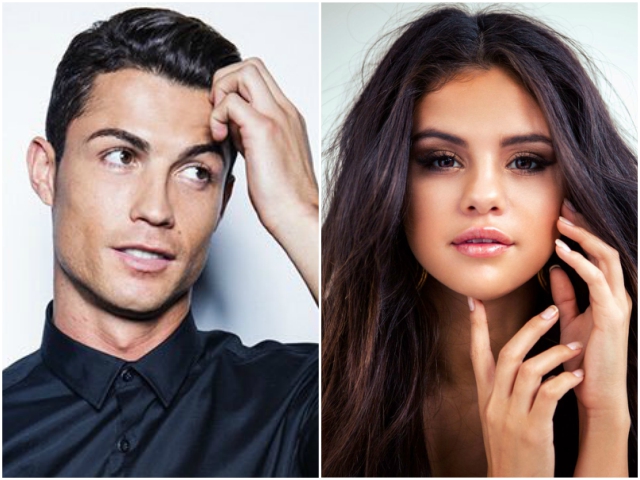 Ronaldo, who was named Forbes’ highest-paid soccer player this year with $93 million in earnings, climbed to No. 2 with 116 million followers on Instagram, up from 82.8 million followers and the No. 6 slot last year. 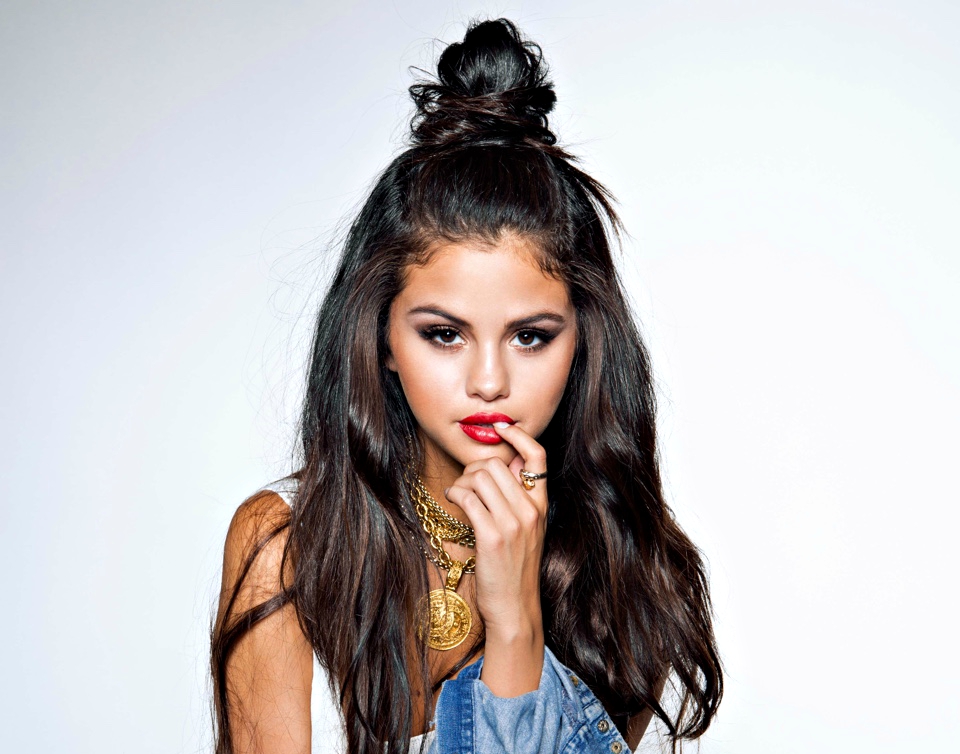 
Gomez remained the most-followed person on Instagram with 130 million followers this year, up from 103 million last year.

Selena Gomez and Justin Bieber officially back together


The athlete announced that he was a father to newborn twins born to a surrogate mother in June, in a post that garnered more than 8.2 million likes. His most popular post clocked more than 11 million likes in November, announcing the birth of his baby daughter with his girlfriend Georgina Rodriguez. 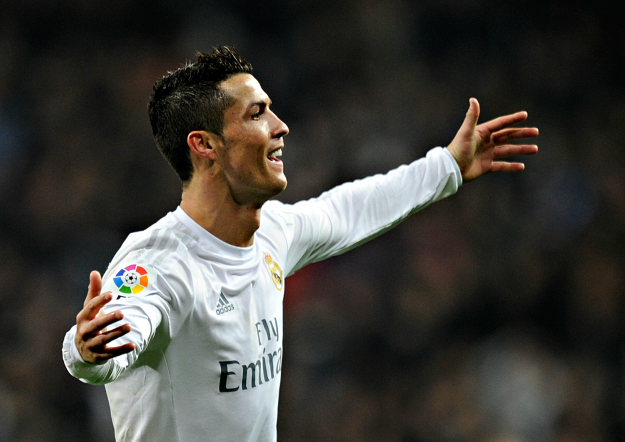 In 2010, Ronaldo said he became father to a son and had full custody. The mother’s identity was not publicly announced. 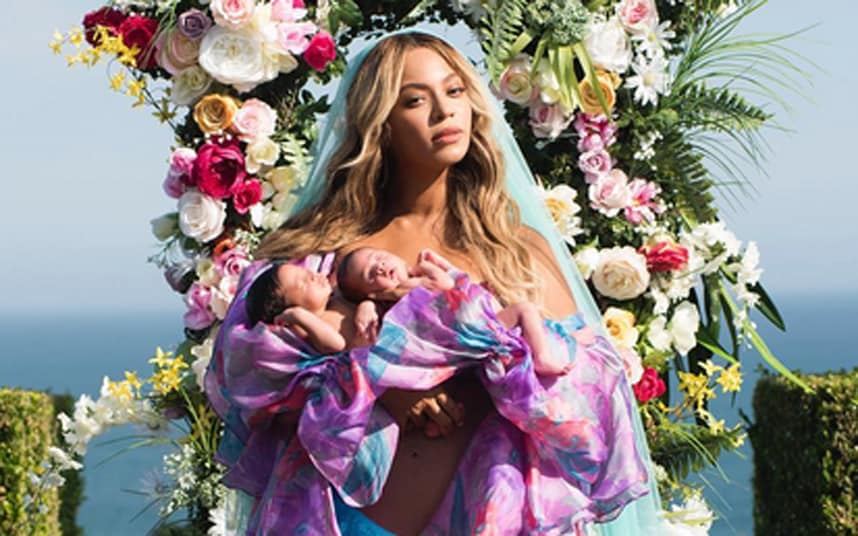 
Beyonce’s February photo announcing her pregnancy with twins was the most-liked photo on Instagram this year, with more than 11.1 million likes.

Taylor Swift dropped from No. 2 to No. 6 after the 27-year-old disappeared from social media earlier this year after a highly publicized breakup with British DJ Calvin Harris and feuds with Katy Perry, Kim Kardashian and Kanye West. 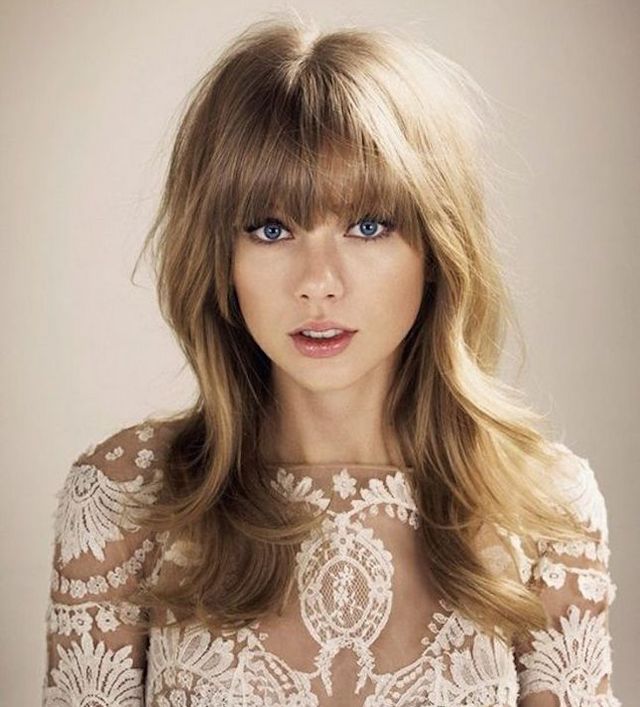 She returned to Instagram in August with a scrubbed Instagram profile and promoted her new music on her feed.

Among the data compiled by Instagram between Jan. 1 and Nov. 17, the most popular hashtag used was #love, the city most featured in posts was New York and the most-Instagrammed location was Disneyland in Anaheim, California. 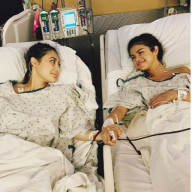 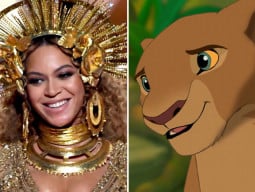 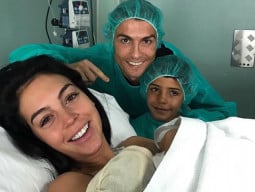