PTI vows to beg for KU

PTI vows to beg for KU 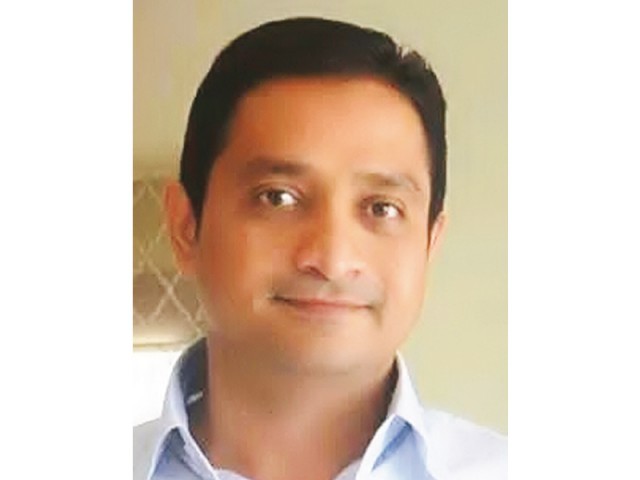 KARACHI: Pakistan Tehreek-e-Insaf’s (PTI) parliamentary leader in the Sindh Assembly Khurrum Sher Zaman has urged the National Accountability Bureau (NAB) to investigate the financial crisis being faced by the University of Karachi (KU).

“The varsity is facing a financial deficit of Rs1.5 billion annually and an accumulated debt of Rs5.5 billion,” he explained to the media on Wednesday. Zaman added that funds allocated for the university are not released or spent properly.

He announced to take up the issue in the upcoming assembly session and even hold out a begging bowl if needed. “Our leader Imran Khan has taught us that there is no shame in begging for a rightful cause,” said Zaman, adding that NAB should investigate the matter and take action against those responsible.

“The Sindh government generates 90% of its revenue from Karachi. Since, universities have now been devolved to the provincial government, I request the chief minister to resolve KU’s problem,” he said.

The PTI MPA not only blamed the Pakistan Peoples Party (PPP)-led government for the varsity’s financial crisis, but also held the Muttahida Qaumi Movement (MQM) responsible for KU’s plight. “MQM has been a coalition partner of the PPP during the last three decades but they have done nothing for KU,” Zaman lamented.

Drawing parallels between Sindh and Khyber-Pakhtunkhwa, he said, “The PPP government in Sindh falsely claims that nothing has improved in K-P, but I challenge them to visit the PTI government in the province where the education quality and deliverance has vastly improved.”

He went on to say a K-P minister set a precedent by enrolling his daughter into a government school. “Can anyone in the Sindh government do something similar?” he questioned.

According to Zaman, Karachi was the intellectual and academic hub of Pakistan but for the past 30 years, a party using ethnic card has destroyed it.

“All types of educational institutions have been ruined deliberately in order to produce students with a servile and docile mentality,” he accused.