The HEC will not recogn­ise degree­s of banned progra­mmes
By APP
Published: November 12, 2017
Tweet Email 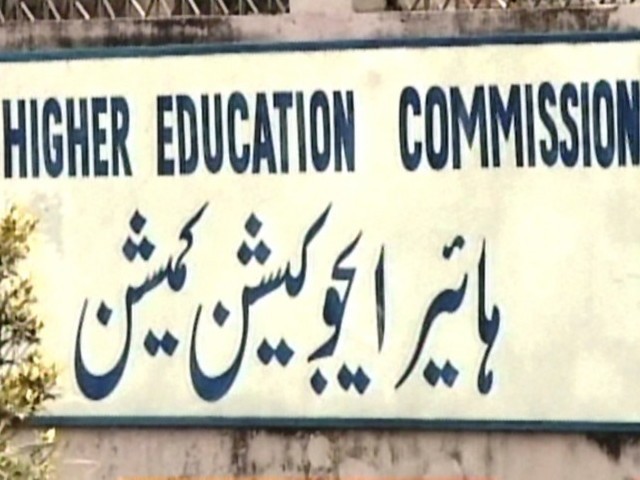 ISLAMABAD: Higher Education Commission (HEC) has banned around 450 programmes of different categories in 180 public and private sector universities for not meeting the set quality standards of HEC.

The HEC will not recognise degrees of banned programmes so people have to take their decision timely to avoid inconvenience in future.

The HEC has also banned Imperial College of Business Studies Lahore and Chakwal University and refused to attest the degrees of these institutions.