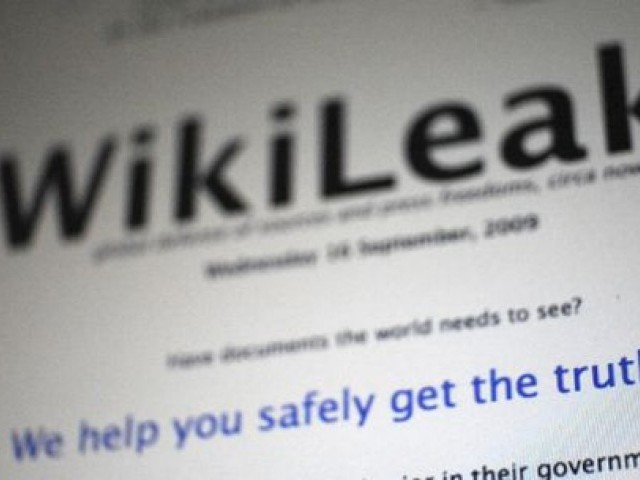 ISI is being wrongfully defamed and is under exclusive control of the military: Rehman Malik.

KARACHI: Pakistan on Tuesday angrily rejected leaked documents showing that US investigators considered its top spy agency a terror group, which could further strain relations between the wary allies.

A secret 2007 US list of “terrorist and terrorist support entities”a listed Pakistan’s Inter-Services Intelligence (ISI) alongside some 70 other groups including Iranian intelligence and the Taliban.

“The ISI is being wrongfully defamed internationally,” Interior Minister Rehman Malik told reporters. While his ministry is responsible for the police and some paramilitary units, ISI is under exclusive control of the military.

“The ISI is not and has never been involved in politics,” Malik said, before adding that the intelligence agency had served Pakistan “so tremendously”.

“The ISI is a patriotic organisation which has a huge role in combatting terrorism. Those who are trying to bring the ISI into disrepute would never succeed in their design,” he said.

Pakistan is a key ally of the United States against the Taliban but deep mistrust between the two countries’ intelligence agencies was laid bare this week with the leaked documents released by anti-secrecy website WikiLeaks.

The exposure of the private US assessment, on a memorandum from the controversial US camp for war prisoners at Guantanamo Bay, may cause new strains in the relationship between the United States and ISI which has worked closely with the CIA.