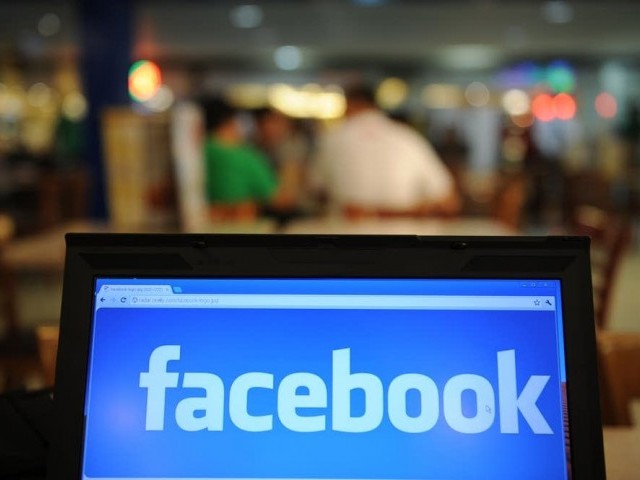 The Pakistan Telecommunication Authority (PTA) said on Saturday that social networking websites Facebook and Twitter and video-sharing sites YouTube and Dailymotion would remain blocked in the country until the law and order situation improved.

However, the telecom watchdog added that there had been no instructions to block cell phone services so far.

Access to these websites was blocked hours after law enforcers launched an operation to break up a protest sit-in in Islamabad, drawing the ire of Pakistani internet users.

Millions of Pakistanis rely on private television channels and social media platforms for updates on the events unfolding in the country following the Islamabad crackdown.

But then the Pakistan Electronic Media Regulatory Authority (Pemra) ordered private television channels to go off-air, fearing live coverage of the Islamabad operation could trigger protests elsewhere in the country.

After the electronic media blackout, people turned to popular social networking websites for information, but Facebook, Twitter and Youtube were also blocked by the authorities in an effort to stop information from trickling out.

Complaints of inaccessibility started pouring in on Twitter mid-afternoon on Saturday. Some users say the social media ‘blackout’ is restricting people from their right to information.

Civilians took to Twitter to register their reactions to the clampdown:

Each participant in #FaizabadDharna is responsible for the murder of a police officer … the protestors killed a police person by hitting him with stones on his head. Please be safe from these terrorists.

“Edhi ambulances are helping the injured despite of Khadim Hussain bashing Edhi. Because as Edhi once said : “my ambulances are more muslim than you.”

Edhi ambulances are helping the injured despite of Khadim Hussain bashing Edhi.

Because as Edhi once said :
"my ambulances are more muslim than you."#FaizabadDharna

#FaizabadDharna Mumtaz Qadri party have successfully got exactly what they wanted for the next election, EXCLUSIVE MEDIA COVERAGE! Most importantly, why did the Govt let them block & settle in on the highway in the first place? P.S: i do agree that ZAID HAMID SHOULD RESIGN! :-)

#FaizabadDharna Why were these ppl allowed to block & settle in on the main highway in the first place? Why were they not blocked by containers when they were on thr way to isb? Why are thr signals not jammed as they r constantly live from the operation?

An operation launched to end a long protest by a band of extremists in #Pakistan's capital. Stay safe, Islamabad. https://t.co/9QtoEeE6o0