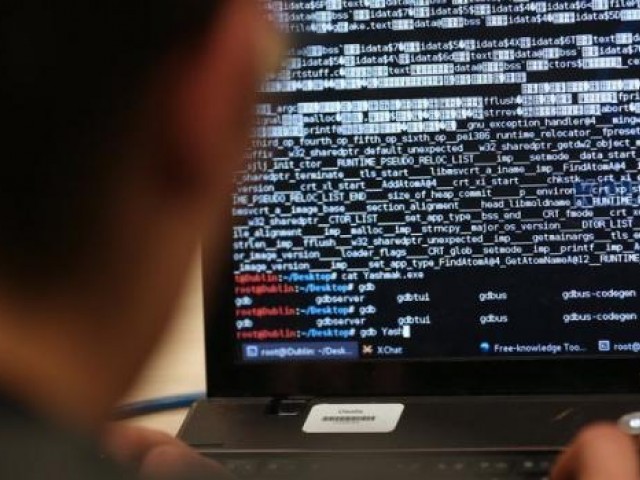 BAHAWALPUR: There are videos available on the internet which provide training of hacking any IT system, disclosed alleged hackers during interrogation, who were arrested by police a few days ago. The accused were nabbed during a raid at a house located in Shah Nawaz Colony in Rahim Yar Khan City. The police also seized laptops, computers, blank ATM cards, modern IT devices and other material from their possession.

The police disclosed that the accused were allegedly involved in hacking ATM machines of banks and had withdrawn huge amount of money by using latest IT technology and devices.

A police official, requesting anonymity, said the accused included two brothers and their accomplice. “The two brothers belonged to Sadiqabad Tehsil of Rahim Yar Khan District, while their third accomplice hailed from Faisalabad and all of them had knowledge of IT and were experts of hacking IT devices and machines,” he revealed.

He said the accused got training of hacking ATM system through the internet. “The suspects used to access ATM machine system of local banks in Rahim Yar Khan through their internet and laptops and would monitor transactions being processed through banks,” the official maintained.

He said the hackers purchased latest hacking software from internet and open market and also got modern IT devices to make blank ATM cards.

The police official pointed out the accused got a rented house in Shah Nawaz Colony in Rahim Yar Khan and introduced themselves as IT students in the locality on the pretext that they had been preparing for their examinations.

Assistant Sub-Inspector Javed Arshad Paracha and another official, Rana Ahsan, who participated in the raid, said that besides IT devices, other material, including mobile phone sets and women’s purses were also confiscated from the possession of the accused.

“It is also being investigated whether the suspects were also involved in snatching mobile phones and purses from people as such material was seized from them,” ASI Paracha said. Another police officer said that the accused told the investigation team that modern hacking software was available on the internet and anybody could purchase them by payment through masters, visa and credit cards.

Similarly, the cyber crime circle of the FIA also arrested a young man for allegedly blackmailing a girl via the social networking website, Facebook. Accused, Naveed Ahmed was arrested and pictures and internet EVO devices were seized from his possession.