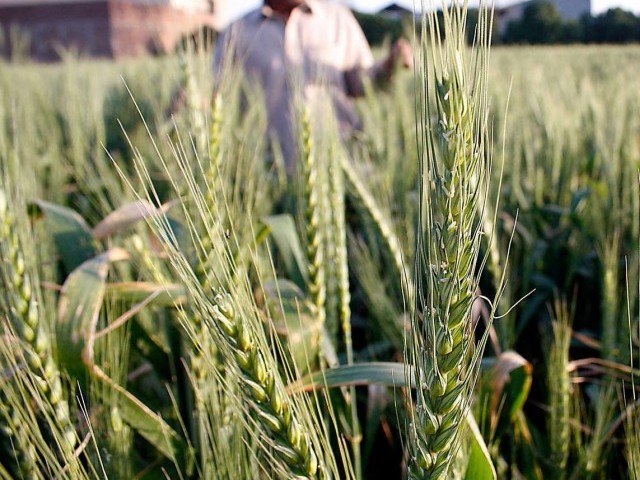 HYDERABAD: The Sindh Engro Coal Mining Company (SECMC), which has been defending the construction of a saline water reservoir in Tharparkar, has claimed that brackish water has been made usable for agriculture.

“The fodder has been given to [livestock] animals on trial and [fodder] was taken as the regular grass,” the spokesperson claimed.

SECMC chief Shamsuddin A Shaikh said in the statement that the breakthrough will unfold a paradigm shift in the way Tharparkar region’s people grow crops. “The scope of agriculture using brackish water will be expanded further soon.”

He believed that bio-saline agriculture is a reality and scientific advancements have made the technique applicable in water-scarce areas like Tharparkar. “Luckily, we have a huge quantity of [saline] water available in the subsoil aquifers, which can revolutionise the agriculture sector in the region, he hoped.

Dr Muhammad Ajmal Khan of KU said the fodder’s properties match maize. “The difference being that you can take only two crops per year [through conventional cultivation with rainwater]. Whereas, you can take 14 to 15 yearly crops of our fodder.” According to him, the per hectare fodder production stood at an impressive 60 kilogrammes.

CPEC and the opportunity for agriculture

“[This development] may cause a reverse cycle of migration,” Sindh Agriculture University Vice-Chancellor Prof Dr Mujeebuddin Sehrai hoped. During the dry season, the people of Thar migrate to other districts to find jobs. They return to their hometown only after monsoon rains to cultivate the rain-fed crops.

“Sindh and specifically, Thar has no other choice but to opt for bio-saline agriculture,” Dr Sehrai believed.

According to the spokesperson, SECMC has dug 27 drilling wells around the coal mine to extract water. Each of the wells has a capacity of 1.5 cusecs to 2 cusecs of water. The water pumped out from the well is carried through a 27 kilometre-long pipeline to Ghorano reservoir.

The residents of the Ghorano area, fearful of the 1,500-acre reservoir’s effects on the environment, have been protesting against the project. Some residents also filed a petition in the Sindh High Court, praying that it order relocation of the site.