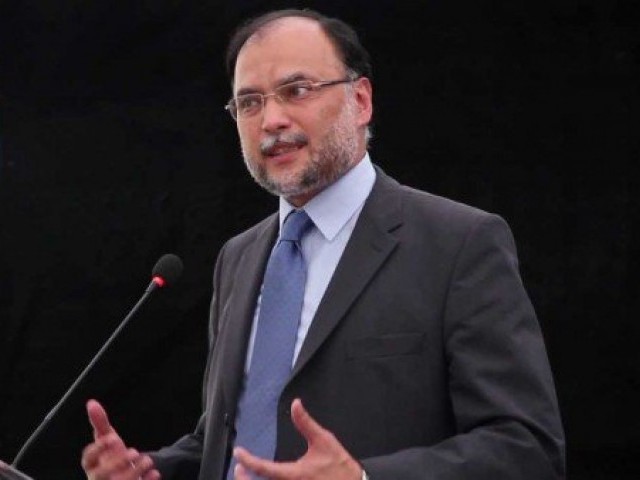 ISLAMABAD  : Federal Minster for Interior and Planning, Development and Reforms, Ahsan Iqbal said on Tuesday that cooperation in industrial sector under the multibillion-dollar China-Pakistan Economic Corridor (CPEC) would ensure transfer of technology, knowledge and skills to Pakistan.

“CPEC is also helping to promote knowledge-based economy in Pakistan, which is the need of new age in the world,” he said while addressing the 7th meeting of Joint Coordination Committee (JCC) of CPEC, held in Islamabad to review and approve various development projects in the mega development project.

The federal minister and his Chinese counterpart jointly presided over the meeting that was attended by around 150 high-level officials from the two countries along with chief ministers of all provinces and the prime minister of Azad Jammu and Kashmir (AJK).

The representatives of private sector including trade and industry chambers also participated in the meeting for the first time. 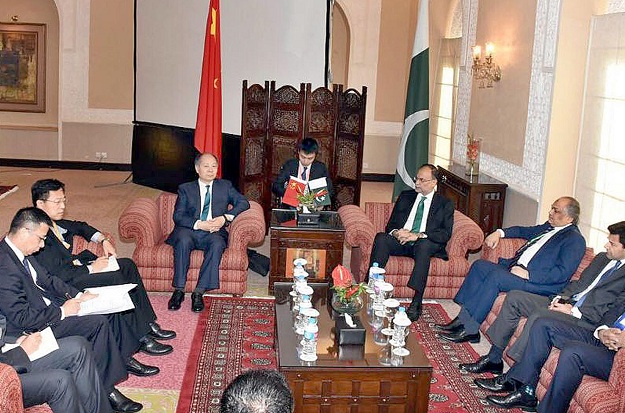 Iqbal said the JCC meeting in the country is a milestone towards realising the CPEC goal and noted that people valued the multifaceted cooperation extended by the government and people of China to Pakistan.

CPEC entered into the first phase of its completion and 7th JCC was of historical significance to finalise the long-term plan of project, he added.

Infrastructure development and upgradation, education and health sectors would also be targeted for their improvement under CPEC, Iqbal said.

The minister announced that both countries would organise exchange of trade and business delegations on official level to speed up the pace of project. He underlined the need for expansion in the administrative structure and scope of cooperation in CPEC.

Terming Gwadar ‘the gateway of CPEC’, Iqbal said the ongoing projects in the port city are of utmost importance for people of the area and national development. He went on to say that CPEC’s energy projects are fast heading towards their completion.

The establishment of special economic zones, which were the hallmark of this project, would now start following the 7th JCC meeting, he added.