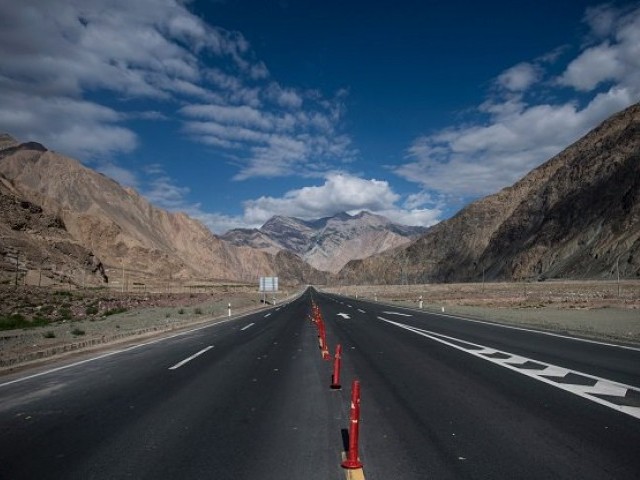 ISLAMABAD: The seventh Joint Cooperation Committee (JCC) of the China-Pakistan Economic Corridor (CPEC) will take decisive actions on Tuesday on about a dozen projects that will help take these schemes to the next stage of implementation.

However, no major breakthrough is expected on deepening industrial cooperation between Pakistan and China.

A summary containing actionable points on about one dozen schemes related to energy, roads, uplifting Gwadar and developing Special Economic Zones (SZEs) has been moved to the prime minister for approval, said CPEC Project Coordinator Hassan Daud Butt on Saturday.

Approval is sought for the design of $260 million New Gwadar International Airport and final endorsement of $2 billion Karachi Circular Railways project, among other projects.

The current prioritised list of energy projects comprising 15 schemes of 11,110MW is also expected to be expanded. “The seventh JCC that will meet on coming Tuesday in Islamabad will pave the way for making 2018 a year of implementation of the corridor projects,” he claimed.

Four new schemes to be part of CPEC

The JCC is the highest decision making body of the $55 billion umbrella CPEC projects that has the mandate to review progress on ongoing schemes and take decisions on inclusion of new projects.

Butt said Pakistan’s focus would now shift on industrial cooperation “which is necessary for the revival of industries in the country”.

However, no major breakthrough is expected in the 7th JCC, thanks to slow pace of work by the provinces on prioritised Special Economic Zones.