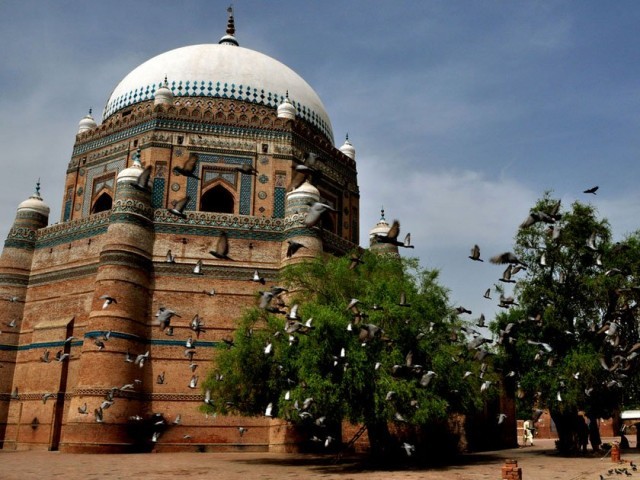 MULTAN: Additional Director General Multan Development Authority (MDA) Rana Rizwan Qadeer has said that violations of building laws would not be tolerated at any cost. Holding a meeting of the members of Multan Estate Developers Association on Saturday, Qadeer said building laws had been made to facilitate people and no negligence would be tolerated in this regard. He said building laws would be implemented at any cost and violators would be treated with iron hands. He said meeting with estate developers would be organised on regular basis in order to solve their problems.

The MDA DG assured the developers that their issues have been forwarded to housing department and soon their problems would be resolved.