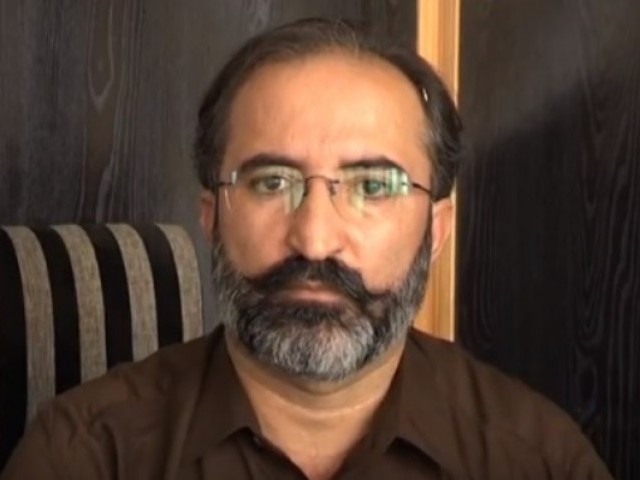 The Pakistan Tehreek-e-Insaf (PTI) said on Friday that it had issued a show cause notice to its MNA Dawar Khan Kundi after receiving complaints of violating party discipline against him.

“Kundi has not been expelled from the party yet. However, in case the complaints against him are found to be substantial and true then PTI reserves the right to oust him from the party,” PTI Central Information Secretary Shafqat Mehmood said in a statement.

Mehmood said that Kundi has been issued a notice to provide an explanation in response to the complaints.

In a letter addressed to PTI chairman Imran Khan dated November 8, 2017, Dawar demanded justice for the orphan girl to avoid ‘the wrath of Allah.’ His letter further added that Gandapur’s alleged involvement in the case ‘lowers our head in shame’.

He said he personally investigated the matter and found the PTI K-P minister responsible for harbouring the accused, and this has brought shame to the party.

Kundi had also taken up the issue in parliament.