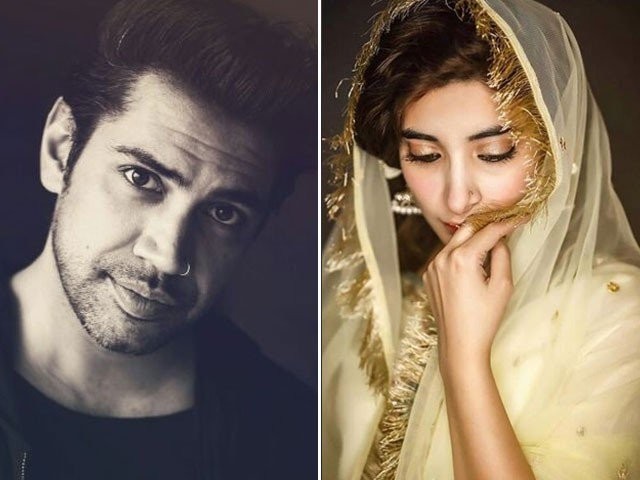 LAHORE: After the soaring success of Qurram Hussain’s latest single Bagiya for Rangreza, the JoSH front man has seemingly added yet another feather to his cap. He recently crooned a qawwali titled Janasheen for the upcoming musical romance. The song will be unveiled next week.

Rangreza, which is slated to release on December 21 this year, will be the first Pakistani film that Hussain has served as a music director and playback singer for. The Mahi Ve singer wrote Janasheen a few years ago.

“Janasheen is about being so madly in love with your partner that they become the world for you. I decided to make it into a qawwali because such heartfelt emotions can be conveyed best through this genre,” Hussain told The Express Tribune. “It is a labour of love and has been years in the making. I am so happy it’s found a home in Rangreza.” 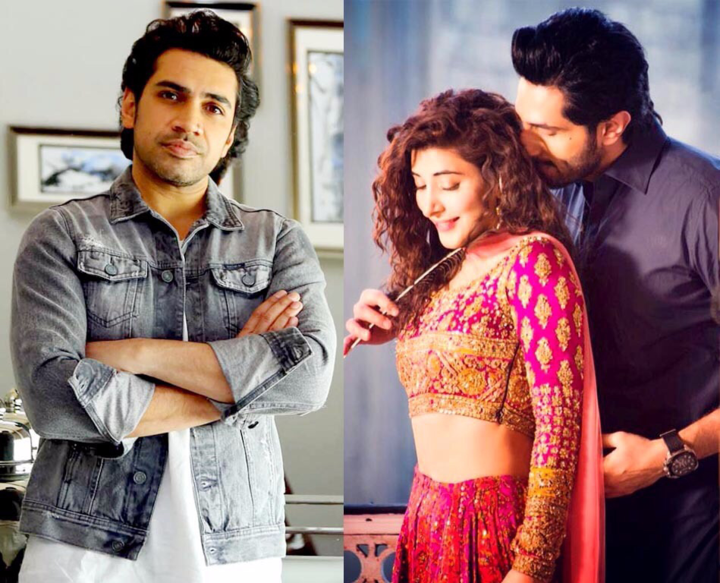 “He immediately took a liking to it and thought it was a perfect choice for Rangreza. That’s how things work out sometimes. Every inspiration is meant to connect with the right project,” shared Hussain. 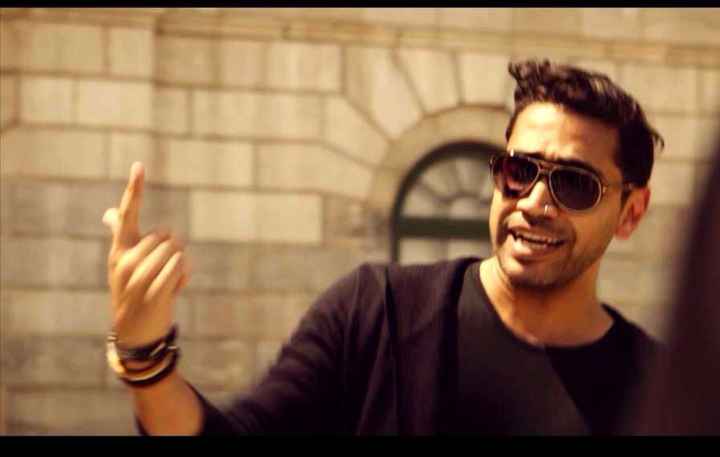 Since he has never produced a qawwali before, Hussain got renowned music producers on board including Sohail Abbas and Imran Khalil. “Together we found the right balance and the sound we aimed to achieve.”

Hussain is currently searching for a female voice for an upcoming drama serial. Unwilling to spill details about the project, he said, “I have also composed a song for a new drama. I am looking for a female singer who can suit the genre of the song.” 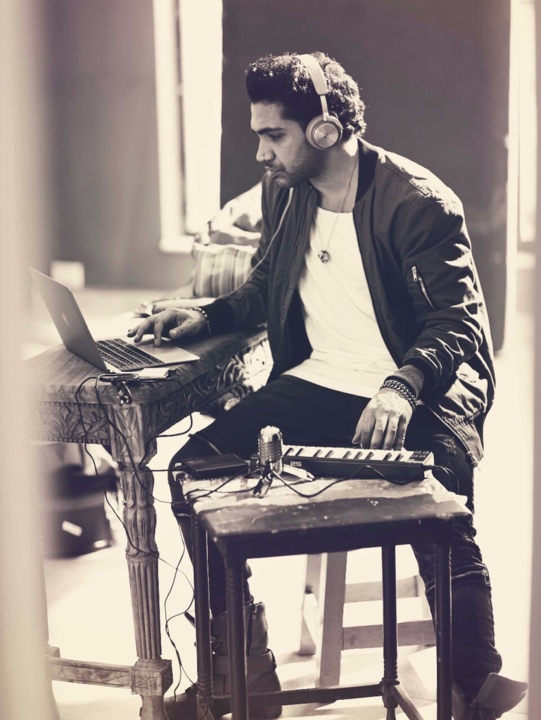 How can one ever forget JoSH’s desi remix to Exotic by Priyanka and Pitbull? Or their remix to Promiscuous Girl by Nelly Furtado and Timbaland, Baan Far Kay with Sukhbir Singh and their 2016 collaboration with DJ Domeno for Kama that went on to breaking music charts.

But this year, the band’s offerings have been more inclined towards traditional music. Their compositions Desan Da Raja (Sohni Kuri) with Komal Rizvi and Bagiya have become the perfect choice for dances for the upcoming wedding season.